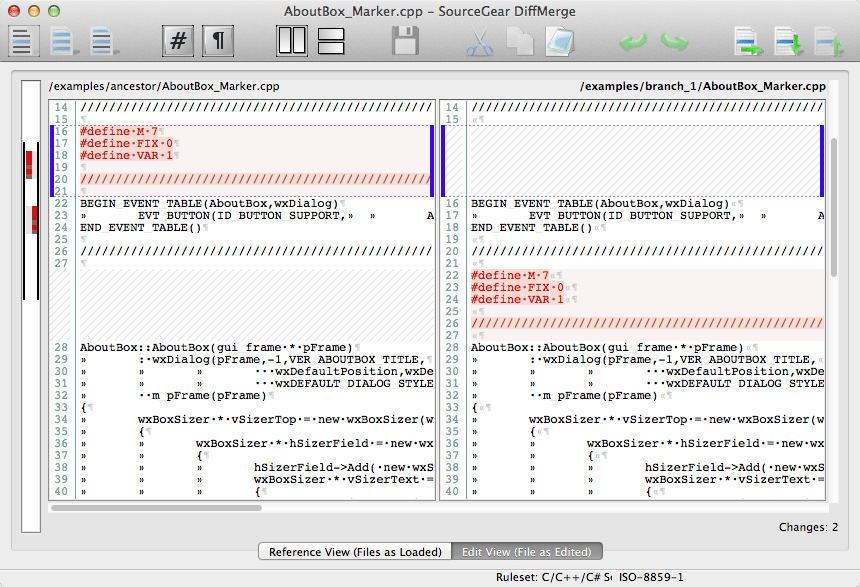 Contents of the MORPH.DOC file

This is just a brief intro to get you going with Morph. It's not
a real document or anything. Note: this is still a fairly early
alpha version of this program... it's prone to crashing at
inconvenient times, so save your warping meshes in files on
a regular basis. I haven't worked on this program in quite a
while except to fix one last bug that had been sitting there since
March, and I probably won't get back to it for another long while.
Feel free to report bugs, but don't expect 'em to get fixed too
soon.

To accomplish any serious work with this program, you SHOULD have:

1) A numeric coprocessor... it DRAGS without one

2) Plenty of XMS or EMS unless you're working with teeny pictures.
During the warping process, morph creates a buffer
big enough to hold one entire picture, in RGBa (32-bit)
form. That means 256000 bytes if you're working with
320x200 pictures, or 1,228,800 for 640x480, or 1,920,000
for 800x600, or 3,145,728 for 1024x768.
If this buffer won't fit in conventional memory, then
Morph will either stick the buffer in EMS, XMS, or in virtual
memory, wherever it can find the space.
If it uses virtual memory, this is going to slow things
WAY down. That's because the second pass of the warp
routine operates on a column of pixels at a time,
resulting in a lot of disk thrashing. (Several disk
accesses per column!)

To get started with Morph, type "MORPH