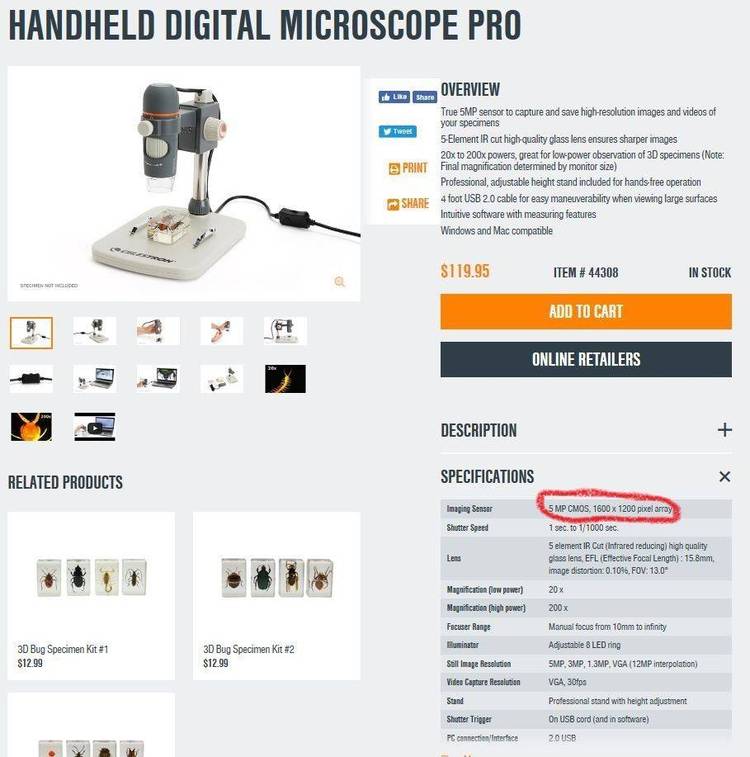 'Molecule' was a homework assignment for a Computer Science graphics class
at the University of Arizona. It was originally developed to be run on
a Raster Technologies Model One/80, a machine capable of displaying 16
million colors at a resolution of over 1000 by 1000 pixels. During
the debugging process, however, I found it useful to create an MS-DOS
version of the program that would run with the more modest 16 colors
(at 640x480) of a VGA-compatible video card. The results are not that
bad, although they are much less realistic than the ones I obtained with
the Model One/80. If I ever upgrade to super-VGA I will release a new
version to take advantage of the extra colors/resolution. The program
does run at a rather slow rate, mainly because of the many floating point
calculations.

'Molecule' reads a description of a molecule from a file and creates an
orthographic and light-shaded view of a spherical representation of the
molecule on a standard IBM VGA.

A molecule description consists of a sequence of definition and instance
lines. A definition line for an atom has the syntax