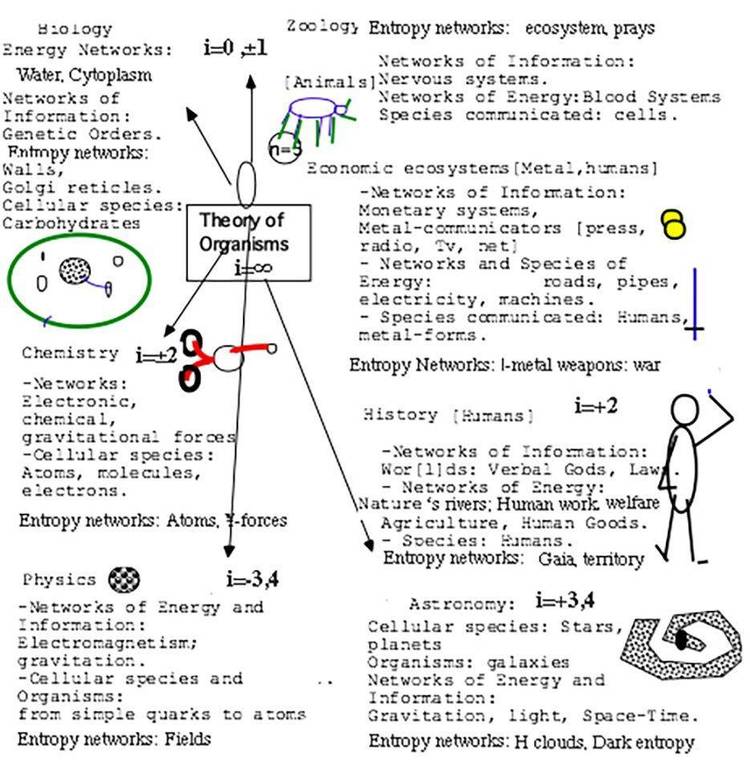 Contents of the MINIFRAC.DOC file


Disclaimer
==========
All rights wronged, all wrongs reversed. Batteries not
included. To avoid danger of suffocation, keep this
program away from small children. Warranty void if opened.

...I'm not responsible for *anything* these programs do.
If they break something down, you own the pieces.
They did, however, work on my computer (386/25 MHz), and
I hope (that's all) that they work on yours, too.

What A Stupid Concept
=====================
This was just a silly idea to test my Assembler-programming
capabilities. Then a friend of mine suggested that I should
make its size under a physical sector (512 bytes). At 310
bytes, it was quite fine, but then the madness began...
After 8 months of no change in the programs, I suddenly
made the zoom-box routines into it. The size grew a bit,
but I think that at 1019 bytes it is, however, a lot better
than Windows... eh, I mean Fractint. There still are some
limitations to the zooming, e.g. you can't zoom back to
where you came from.
The program needs at least a 386SX, but using it with
only a 386SX/16 may feel like hell on earth, so I recommend
a fast machine if you don't want to die of old age while
waiting for the program. It also needs at least a MCGA, but
as I haven't seen any MCGA-based video cards on any other
machine than IBM PS/2 Model 30, I might as well demand a VGA.

Usage
=====
Very easy, just write the name of the program at the DOS prompt
and press Enter. You can't change the default parameters,
however, unless if you recompile it. But changing the
parameters isn't really necessary because you can zoom in
as much as you want. (Well, almost, there IS a limit for
32-bit integer arithmetics, too, you know!)
After the program has computed the starting screen, you'll
see a small, dark dot in the middle of the screen. That's
the Mandelbrot set, deliberately made small in order to make
possible to zoom into the surroundings, which are calculated
differently from the "original" Mandelbrot-algorithm, and
form a fractal by themselves. To enter Zoom-mode, press
PageUp.
PageUp - To shrink zoom box
PageDown - To enlarge zoom box
Cursor keys - To move the zoom box around (fast)
Control + Cursor keys - To move the zoom box (slow)
Enter - after placing the zoom box where you want it,
this will start the recalculation.
After the screen has been recomputed, you may press +
to increase the maximum iteration level by 500. Needed
when zooming into some places...

Throw Me Your Ideas
===================
This piece of (buggy) code is distributed as Freeware :
there is no obligatory "registration fee". The source code
is included, you can play around with it but don't
distribute the changed source code or compiled program
before consulting the author (I want to know what you did
better than I did!)
If you have seen a smaller fractal program than this,
which is as functional as this (yes, I've made a 139-byte
version which just throws the M-set on screen...) inform
me immediately, because it would be interesting to know
if somebody else is as crazy as I am.
If you use it, and like it, send me a message, preferably
through my BBS or by E-Mail. If you DIDN'T like it, send
me a message anyway and tell me what to improve...
The addresses are:

But if you *really* insist on sending me a small sum of money,
I won't object. I'm not forcing anyone to pay anything anytime,
so if you do, blame yourself for losing your money... 🙂


Version history
===============
1.00 - 1.26 : Small tweaks and optimizations, each taking a couple of
bytes away... but mostly these versions were quite useless.
There was a 16-bit version of MINIFRAC but it wasn't suitable
for zooming because of the poor arithmetics range.

2.00 : Suddenly cranked up (in one day) zoom-box handling
routines. There certainly are some bugs waiting for
being squished, that's why the source is included -
for you to laugh at.