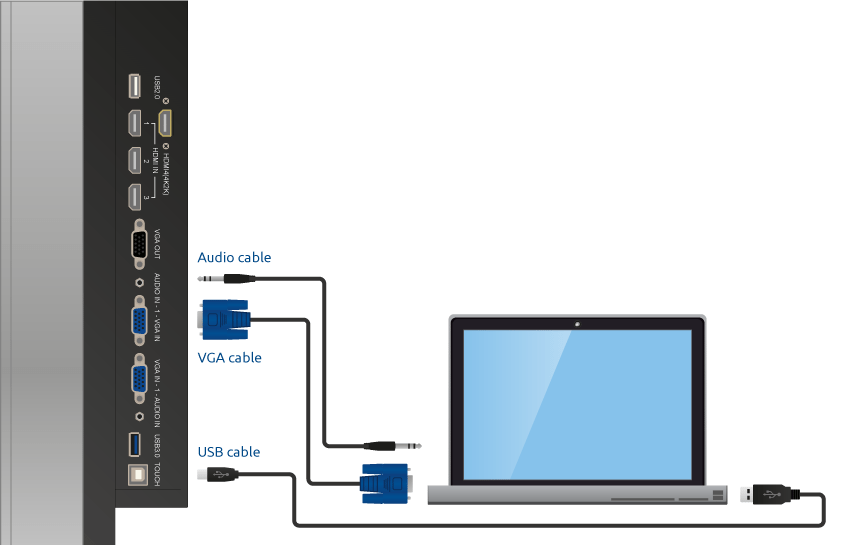 Contents of the MAELSTRM.DOC file


Description: VGA display awash with multicolored currents, rapids,
and eddies ..This is the COLOR version!

Restrictions: MAELSTR0M is "freeware". It may be copied and distributed
providing an unmodified copy of file MALSTR21.ZIP (9/07/91)
is included.