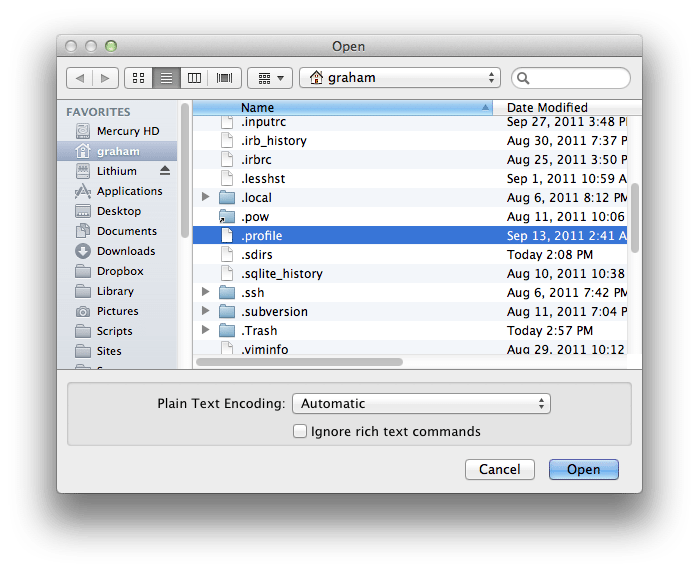 Contents of the READMAC.DOC file

This program has been written so that you may download pictures created
on a Macintosh (TM) computer using Macpaint (TM) and display them
on the IBM as well as print them on a dot matrix printer.

The following commands are available:

NOTE: This Command is only neccesary if you do NOT have 1,2, or 3
in the choice of printers. Those three are set up in the
program.

NOTE: These commands should be entered WITHOUT the preceding
ESCape code. That will be put in by the program.
For example, if the code for 576 graphics characters is

You would need to enter