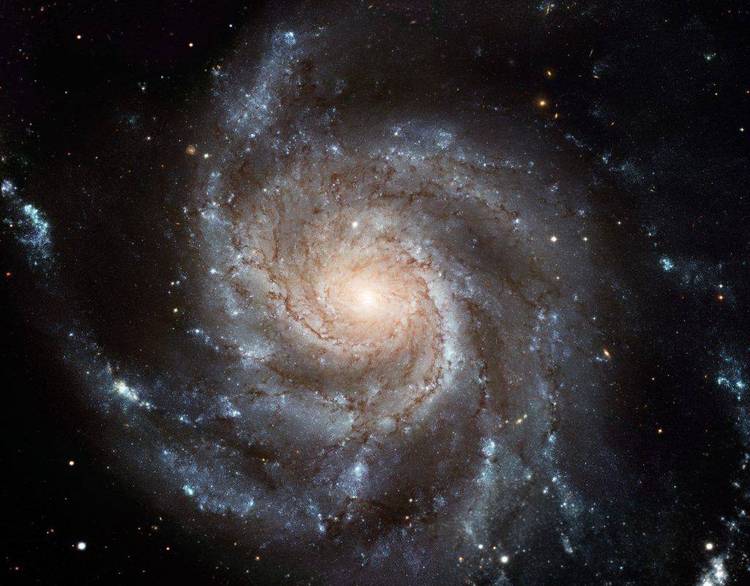 ** *** HUBBLE GIF IMAGES *** **
Direct from Jet Propulsion Labs
with notes and press releases. The
first images from the FIXED Hubble
Telescope! Couriered by MikE ZeD
Released By NASA on 1/13/94

Contents of the HUBBLE.TXT file

This is really exciting being that I just downloaded the

Hubble Telescope. It appears as though it is fixed and NASA

is on the road to a new frontier. Included are

comparative identical shots before and after the addition of

camera. Be sure to read the enclosed press release from NASA

as well as the notes attached to each GIF. I placed these in

a ZIP file to protect the valuable notes from being overwritten