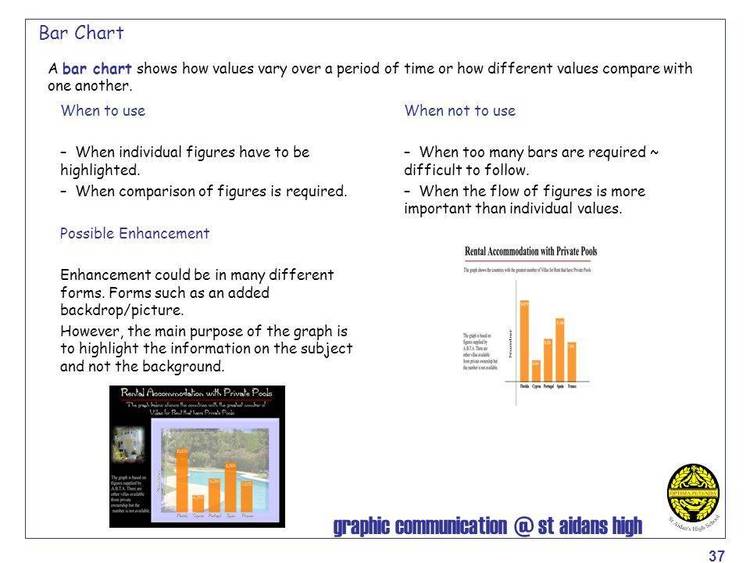 Contents of the GRAPH.DOC file

DESCRIPTION
Graph takes pairs of points (two numbers per line) from the given
file (or standard input) as x- and y- values and plots them on the
screen, connected by straight lines. A string surrounded by quotes
"..." may follow a pair of points, and will be displayed starting
at that point. The program draws axes with convenient labels
(integers times powers of 1000), plots the data, waits for a
keypress, then resets the screen parameters and clears the screen
before exiting. If data is taken from standard input (possibly
redirected) the key pressed must be a carriage return.

Blank lines and lines beginning with ';' are ignored.

More than one input file can be specified. All the data will
be read before scaling parameters are calculated. The plot
will be "broken" at the end of each file. That is, there will
be no line connecting the last point of the first file with the
first point of the second file. Similarly, if a line starts
with a null byte (that is, if a line feed is followed by a
null) the plot will be broken. Separate curves may also be
delimited with labels (see the -b switch).

The -m switch can be used to select the line style or marker
style for each curve. If both markers and connecting lines are
wanted, list the data file twice and specify different styles.
For example,

would give red squares connected by white solid lines.

If graph is interrupted with a control-C, it may leave the
display in a nonstandard mode. This can sometimes be fixed by
running graph a second time and letting it exit normally.

VERSIONS
Graph is available in several versions for different hardware.
When necessary for configuration control, these versions are
given different file names (see FILES section below). It is
suggested that the "normal" version for a given computer be
renamed GRAPH for simplicity. Two measures are taken to ensure
no damage is done by inadvertently executing the wrong version.
First, any version of graph can be executed with a question
mark as the only parameter:

It will then print a help screen which indicates the hardware
it supports, and exit immediately. Second, graph tests that
the hardware it needs is present before using it (except for
the plotter and laser printer versions). The test is a
permissive one, so that "clones" are likely to work. However,
it can be fooled. For example, the Paradise EGA Autoswitch
video card can emulate the Hercules monochrome graphics card,
but only when connected to a monochrome monitor. If the
Hercules version of graph is used with this card and an EGA
color monitor, nothing is displayed.

The following modes are supported on the IBM CGA:
The mode is specified by setting the environment variable
GRAPHICS before running graph:

The EGA version of GRAPH (starting with interface version 1.3) also
supports the IBM Video Graphics Array (VGA) in modes 17 (640*480
monochrome) and 18 (640*480*16 colors). The device controller
assumes a VGA is present if EGA support is present and it finds the
string "IBM" at address c800:0026. A VGA clone which lacks this
string may still be used by setting the environment as follows:

Conversely, a VGA may be used in an EGA mode (to permit a graphics
screen dump, for example) by setting the environment as follows:

The Hercules monochrome graphics card is supported in its
graphics mode (naturally). Only page 0 (memory addresses
b0000-b7fff) is used, so another video adaptor which is mapped
into memory above b8000 (such as an IBM CGA) can also be
present. The card is left in mode HALF (page 1 disabled).

Similarly, these modes are supported on the Z-100:

On many Z-100s, the video card has 32K memory chips. 64K chips are
required for the 640*400 mode. In addition, a monitor with a
slowly decaying phosphor is recommended.

For the Houstin Instruments plotter, HP plotter, or LIPS-10
laser printer versions, the output port may be specified by
setting an environment variable:

Alternately, the output can be saved in a file for later use:

The HP plotter version assumes an RS-232 connection with
hardware flow control: The plotter pulls pin 20 (DTR) low to
stop data transmission. Other conditions are set to their
defaults. To implement this, HP recommends wiring a "null
modem" RS-232 cable which exchanges pins 2 and 3, and connects pin
20 on each end to pins 5 and 6 on the opposite end. A second
adaptor cable may be used to connect the null modem cable to the
9-pin connector on an IBM PC serial adaptor, or the two functions
may be combined in a single cable. The cable schematics are as
follows:

The IBM BIOS serial port handler will stop transmitting data when
requested. However, it interprets the signal as an error, and
prompts the operator with the message

By default, the HP plotter is initialized with the character string