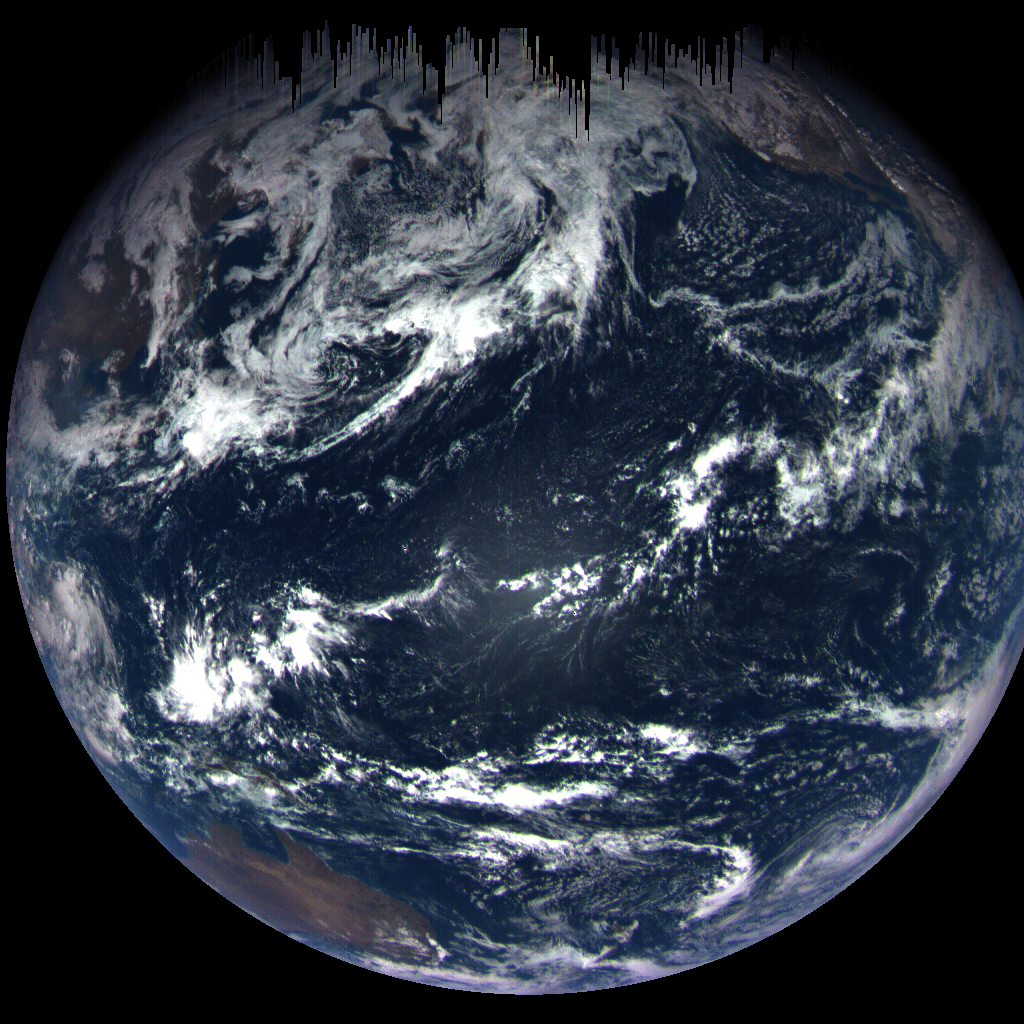 Contents of the GMOVIE.DOC file

GMOVIE is written in TURBOC 2.0. The original data was in the
form of 30 frames each consisting of one bit per pixel. Each frame
being 256 X 256 pixels. Since pixels aren't square on IBM
displays, I drew 5 pixels for every 4 in the data file to create
the illusion of a round Earth. Each frame was drawn a pixel at
a time and taken from the screen using the GETIMAGE function, then
written the the file GMOVIE.DAT. GMOVIE.EXE simply reads one image
from GMOVIE.DAT and displays it using the PUTIMAGE function. To
achieve smooth rotation of the Earth I draw the image to an EGA
display other than the current visual display and when complete
make that display the visual display.