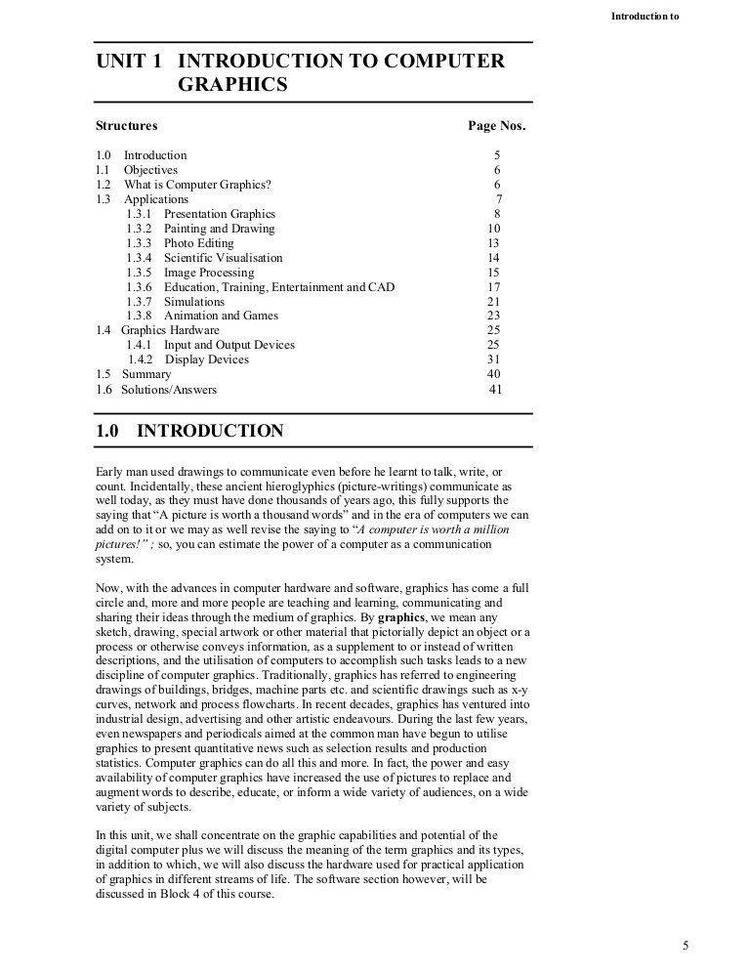 Contents of the CAMPATH.DOC file

CamPATH is a tool for the PoV Raytracer that helps to create animations.
What it actually generates is a user defined path for the camera to follow
from frame to frame, giving the effect of 'flying' around your scene. It
does this by creating a batch file that runs PoV once for each frame of
animation and alters your camera's LOCATION statement each time. With
version 1.0, you can chose from camera paths like a simple circle or
ellipse, or the more complex lemniscate or limacon. You will be asked for
shape, size and location of the camera path and the number of frames of
animation that you desire. CamPATH will give you an instant preview of
the path, showing the location of the camera for each frame as a point
on a grid so you can visualize how to build your scene, or how to make
the path fit into a scene that you've already done. (More on this later)

CamPATH does not create data files and does not attempt to show a
'preview' of what the animation will look like from the camera's
point of view. It does not require that you even HAVE a scene yet -
it ONLY creates a batch file to render a series of frames where the
camera moves in a smooth, user-defined path. This program does NOT convert
the resulting Targa files into animation format, nor attempt to play the
animation. Use your favorite post-processing Targa Animator and Player
for this purpose. I suggest Dave's Targa Animator (DTA) by David K. Mason
and Trilobyte's VGA/SVGA .FLI player (PLAY.EXE), both available on YCCMR.

C. What you need:

Since the program doesn't write PoV script, it will work for any version
of PoV or DKB. It requires basic 640x480x16 VGA (mode 12) and doesn't do
anything tricky with interrupts or registers, so it should work with any
version of DOS and machine.

There are no command line options. Simply execute the file and you
are presented with a grid with the axes labeled and the commands below.