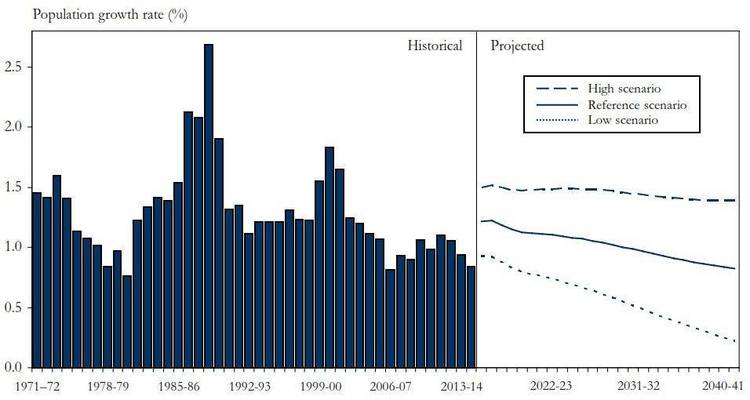 Contents of the README3D.DOC file

The following programs accompany the article "Molecules in Color",
which describes COLOR3D.BAS, a color IBM PC version of MODEL3D.BAS,
a Macintosh program that appeared in the February 1985 BYTE.


COLOR3D.BAS -the program, which requires an IBM PC or compatible, and
BASICA
DATAGEN.BAS -a short program that generates the data file for tricarbonyl
(benzene)chromium

The following are data files to be used with COLOR3D.BAS:

COLOR3D.EXE - compiled with quickbasic 2. This version is slightly different
from COLOR3d.BAS. It allows you to LOOP and EXIT at will, so that you
don't have to run the program three times to see three molecules. It also
asks you what drive the files are on, so that you can have the .DAT files
on floppies and COLOR3D.EXE on hard disk or different floppy.

COLOR3dx.EXE - The source for above.


If you don't have access to the articles above, what COLOR3D does is read a
.DAT file which has a list of the atoms, their positions, etc, and paints them
on an IBM COLORGRAPHICSADAPTER screen in 3-d.

The program will compile with MS QUICKBASIC 2, but NOT with IBM BASIC COMPILER
(due to character variable argument in paint statement.)

Suggestions on answering the programs input queries:
Viewing Distance (in Angstroms) - Try 6000 to 12000 to start
Scaling Size for Atoms - Try .5 to 1.5. The larger the atom, the longer
the program takes to paint them.