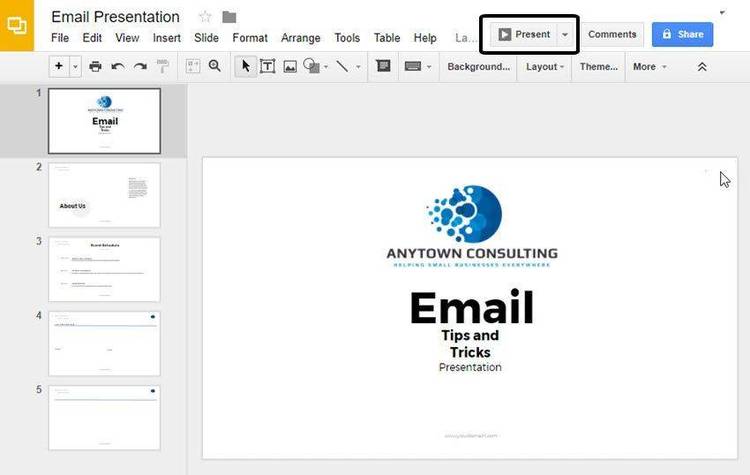 Contents of the CINEDRVR.DOC file

The following drivers are provided with this version of Cinema.
If you have an EGA only system, use GRAFDRV.DRV and be sure not
to include any files with more than 16 colours in your Cinema
programs.

TRIDENT.DRVThis is a driver for the Trident VGA graphic
cards. It drives the card in its 640 by 400, 256
colour mode, and will work with cards having 256
kilobytes or more of onboard memory. We
originally found the Trident card this driver was
developed on in a Sun Moon Star 386SX we were
loaned. It turned out that the monitor provided
with this computer would not sync in the 640 by
400 256 colour mode, even though the card was
doing fine. If you have this system, you probably
won't be able to use this driver unless you
spring for a multisync monitor.

VIDEO7.DRVThis is a driver for the Headland Technologies
Video Seven VRAM and Video Seven 1024i cards. It
supports the 640 by 480 line 256-colour mode. It
uses the standard VGA and EGA 16-colour and
monochrome modes... we decided not to implement
the 1024 by 768 16-colour mode. There are very
few 16-colour images around which could take
advantage of this mode, but there are a lot of
monitors which cannot.

PARAPLUS.DRVThis is a full featured driver for the Western
Digital Paradise Plus card. This driver also
works with the Dell Super VGA card, which is
actually a Paradise 16-bit card.

DELLVGA.DRVThis is a version of PARAPLUS.DRV, above. It has
been modified not to use the 800 by 600 pixel EGA
and monochrome modes of the Paradise card, as
this causes the super VGA monitor on a Dell to
click a (loud) internal relay every time it
changes modes. If you don't mind the relay, or
you want the 800 by 600 modes, use PARAPLUS.DRV,
above.

Note: rumour has it that some Dell systems have
been shipped with Headland Video 7 cards rather
than Paradise cards. If your Dell system is so
equipped... or if you can't get GWS to work in
the super VGA modes with one of the above two
drivers... try VIDEO7.DRV.

ATIWONDR.DRVThis is a driver for the ATI VGA Wonder and ATI
VGA Edge cards. It drives the 256 colour screen
in the 400 line mode, and will work with cards
having 256K on them. The upper 256K on half meg
cards will be ignored by this driver.

ATI512.DRVThis is a driver for ATI Wonder cards having 512K
of memory on board. It will display pictures in
up to 800 by 600 pixel resolution, selecting
among the three available 256 colour display
modes based on the dimensions of the image to be
viewed.

GRAFDRV.DRVThis is a stock VGA card driver. You might want
to use this if there is no super VGA card driver
available for your card, however, as it handles
the 16-colour and monochrome modes in potentially
more useful ways than the internal VGA driver of
Graphic Workshop does.

VGA400.DRVThis is a "gadget" driver for a stock VGA card
which reprograms the beast into an undocumented
320 by 400 line mode. It should work on any VGA
card, but being undocumented one cannot be sure.
In any case, while interesting, this mode has
such a squashed aspect ratio that it's not really
useful for anything. In addition, having heavily
interlaced memory, it's painfully slow to update.

VGA480.DRVThis is another undocumented mode. It gets still
more on the screen, with still more distortion.

To use one of these drivers with Cinema, place an OpenDriver
command with a path to the appropriate .DRV file at the beginning
of each Cinema program you write.


Writing your own driver

Also included with this version of Cinema is GRAFDRV.ASM, the
source code for GRAFDRV.DRV. This file can be used as the
boilerplate for writing your own super VGA card driver. You will
need a pretty good grasp of assembly language and the hardware
specific details of the card you want to write a driver for to
get this together. This file should be assembled with Microsoft's
MASM assembler, version 4.0 or better.
The following batch file is useful in assembling
GRAFDRV.ASM into GRAFDRV.DRV... or any other driver you happen to
write.

The file AUTOLINK must be present... it contains four
carriage returns, that is, four blank lines.
In future releases we hope to include a number of SVGA
drivers with Cinema and Graphic Workshop. If you write one using
the GRAFDRV.ASM skeletal driver and care to send us the source,
we'll be pleased to include it with future releases, with
suitable credit.
Registered users of Graphic Workshop or Cinema who want
to write their own drivers are welcome to the source code for all
the above drivers... you might find some of the techniques used
in them helpful in writing your driver. The only conditions are
that you must be a registered user and we'd like to have the
source code for the driver you write when you get it working...
we'll include the object file in with future releases of Cinema
and Graphic Workshop.
We'll be happy to give you whatever help we can in
writing your driver, too.
If you want the driver source files, please phone or
write us and we'll send 'em off to you.

We've been asked on a few occasions whether we'll write custom
drivers for Graphic Workshop and Cinema on behalf of various
interested parties. We might be able to, depending on time and
whathaveyou. If you really want a specific SVGA driver for one of
our packages... for example, if you want to licence it for
inclusion with a particular card or computer... and you can't get
it together yourself, contact us. Our address is in CINEMA.DOC.