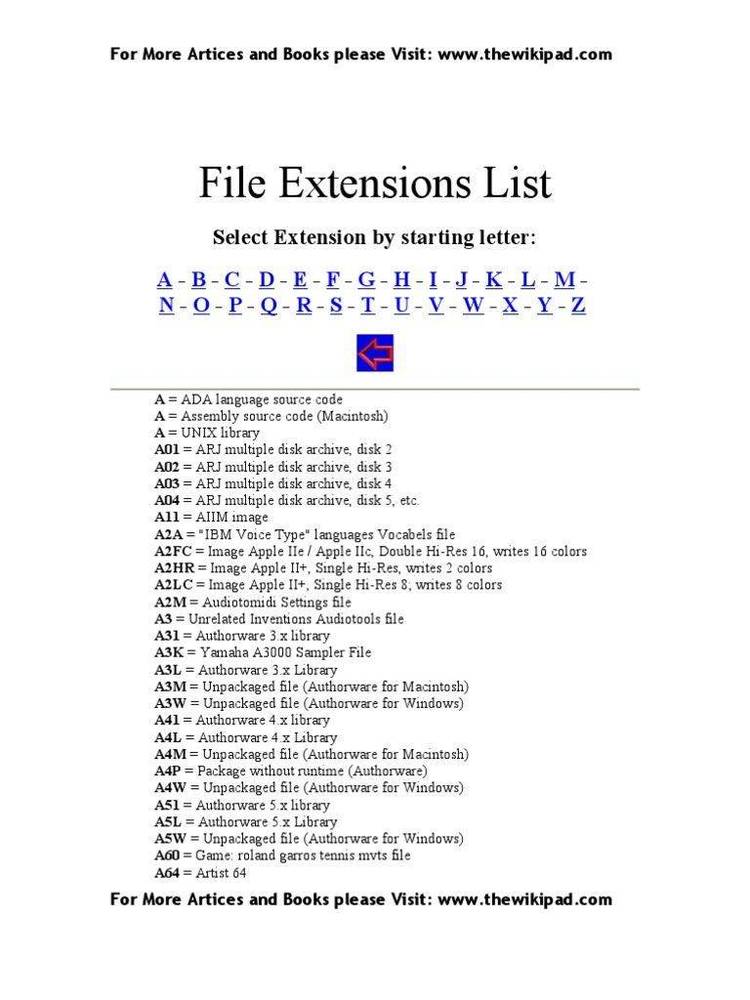 Contents of the ARTCON.DOC file


This first version of ARTCON does FAST, EASY clip-art
conversions between Print Shop and PrintMaster Libraries, and
converts either Print Shop or Printmaster Libraries to the
PFS: First Publisher format. This first version is released
for the immediate need of converting graphics to the First
Publisher format. Future versions will add greater support
for different drives/paths if this type of feature is needed.
ARTCON requires DOS 3 or later.

Print Shop Libraries contain two files, one ending in .NAM
(the graphic names file) and .DAT (the actual graphics).
Either copy each pair of files to convert to a floppy along
with ARTCON, or copy ARTCON into the directory containing the
two files. ARTCON expects both files to start with "GR", so
rename the files if necessary. When converting to
PrintMaster/NewsMaster, two new files will be created in the
same directory, one ending in .SDR (the names) and one ending
in .SHP (the graphics). When converting to First Publisher,
a series of .ART files will be created in the same directory.

PrintMaster Libraries contain two files, .SDR (names) and
.SHP (graphics data). NewsMaster Libraries contain three,
.SDR, .SHP, and .SDX (.SDX is a pointers file which, among
other things, compensates for poor construction of the .SHP
file). Copy these files to a floppy along with ARTCON, or
copy ARTCON into the directory containing these files.
Conversions to Print Shop will leave two new files in the
same directory, one ending in .NAM and one ending in .DAT.
Conversions to First Publisher will leave a series of .ART
files in the same directory or floppy. See NewsMaster notes
below.

ARTCON shows the Print Shop Libraries on the current
directory and asks for the name of the library to convert.
It will show the names of all the graphics in the selected
library and create a PrintMaster/NewsMaster format file.
ARTCON will name the new files into the default
Print/NewsMaster format; however if the default filename
exists ARTCON will ask for a new name. You may press