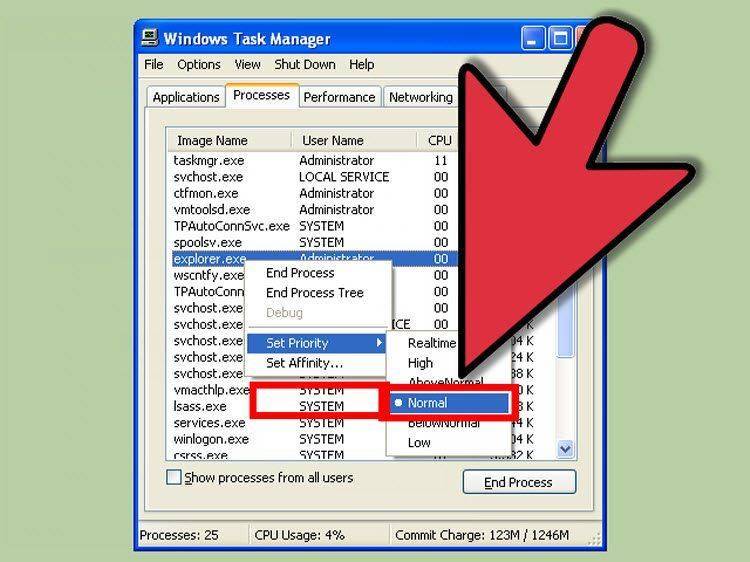 This program compares the microprocessor and memory operations in your
computer with the "standard" IBM/PC. Peter Norton's Norton Utilities has
a routine called SI (SYSINFO.COM) that attempts to measure the performance
of a compatible against an IBM/PC. This program expands upon that idea and
gives a more complete showing of what the actual performance of a machine
may be in "real world" applications.

For a fair check, you should boot from the DOS disk so that no extra device
drivers are installed (that use interrupts and slow things down). With the
standard IBM/PC, each of the operations indicated will show 100% (or nearly
so). Any slight difference is due to asynchronism between the programs
operation and the system clock.

This means that my system is 247 percent faster than an IBM/PC. Note that
memory operations (stack, register to memory, etc.) are not quite as fast
as register only operations. This shows that the probable bottle-neck in
my system is memory access. This "turbo" system runs a V-20 at 8MHz.

If you take this program to computer swap-meets, you can compare the speed of
various "clones" before you purchase or update your system. It can even help
you negotiate for a better price if the speed is not quite as fast as
the saleman says!