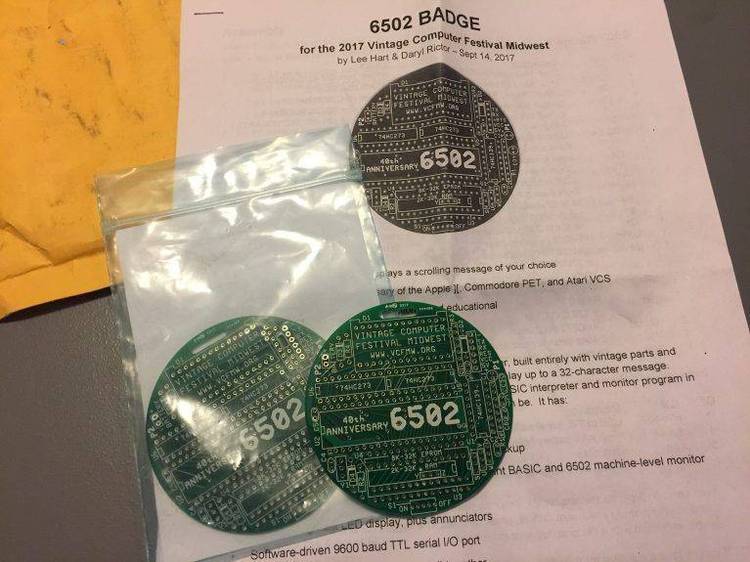 Contents of the RESLOG.DOC file

RESLOG is a memory-resident logging program that makes a
record of your computer use. Once loaded, it requires no user
intervention other than logging off before shutdown.

RESLOG writes its data to a monthly log file in the root
directory of your boot disk* called SYSmmyy.LOG -- the
file for December 1986 would be called SYS1286.LOG. It
enters the beginning and ending time of every COM and EXE
file you have used, and calculates the length of usage. This
raw data may be useful for income tax purposes. RDLOG.COM,
included in this archive, will produce summaries of total usage
in both alphabetical and numeric order.

In order to work properly, RESLOG must be given an accurate
date and time. It should normally be included in your
AUTOEXEC.BAT file, but you should be sure that the date/time are
set before it is loaded. PC real-time clocks generally require
you to run a program called something like SETTIME on startup in
order to enter their data into the system. When you run RESLOG
for the first time, check to see if it creates the proper month
file; if it makes SYS0180.LOG, relocate it after the date/time
setting functions. Since RESLOG does not use the keyboard
interrupts, it should be compatible with all other memory-
resident programs.

The default size for RESLOG's memory buffer is 2 K. This
makes the total memory occupied about 3 K. You may adjust this
figure anywhere between 256 and 20,000 bytes by using a "switch":
enter RESLOG /nnn to set its buffer size to nnn. This can be
done when you load RESLOG at the start of each session. A
smaller buffer size means the buffer will be written out more
frequently to disk.

If RESLOG doesn't find the LOG file it opened when it was
loaded, it will prompt you to insert the disk containing it.
Since RESLOG only writes to disk when control returns to DOS,
this should not interrupt the operation of your programs. If you
have a floppy system, you should set a large buffer size to avoid
frequent reinsertions of your boot disk.

Before you turn the computer off, you must run LOGOFF.BAT to
make RESLOG write out the contents of its memory buffer to disk.
If you decide to continue working, LOGON will cause RESLOG to
resume logging data. If you need to avoid batch files (for
example, if you already have a shutdown batch file that includes
other commands), you can use OFF.COM (and LOG.COM) directly.
The "~'s" are not ordinary tildes (ASCII 7Fh) but ASCII FFh,
normally blank. The batch files are provided only to make it
simpler to enter these names on the command line; this can
otherwise be done by holding down the ALT key and typing the
number "255" on the numeric keypad, followed by the rest of the
name.

*This is the drive mentioned in the COMSPEC environment
parameter; you can inspect it via the DOS command SET.

RDLOG.COM will make a summary of any LOG file created by
RESLOG. Written in the UNIX spirit, RDLOG handles input and
output via the redirection functions provided in DOS 2+. Thus to
make a summary of SYS1186.LOG to be put in a file to be called
SYS1186.RES, you enter:
rdlog