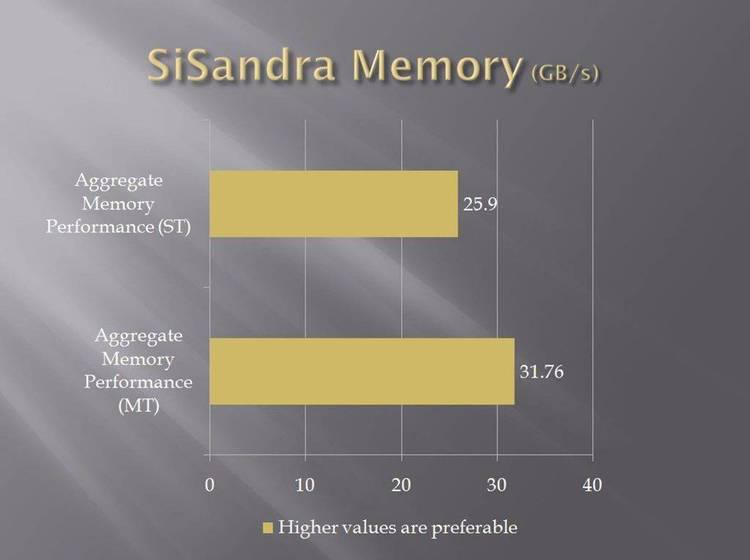 Contents of the PROCTEST.DOC file

This program detects what processor is used. It will run a check on
the FPU (Floiting Point Unit=Arithmic Coprocessor) and is able to detect
the Pentium FDIV error and the step version of the Pentium CPU.
Because it runs the same routine on a 80486 and a Pentium you can easily
see that calculations that run good on the 80486 give strange result on the
Pentium.

As far as we know there isn't a good P5 yet, so everyone has a buggy version.
This program can be of enormous help to people who want to buy a Pentium in
the near future. The buggy versions can be detected so the consumer can
protect himself against the buggy Pentium that will be sold much cheaper.

CAD/CAM applications and PCB design programs cannot run reliable on Pentium
machines that have the buggy P5. A serious problem !
DO NOT RUN your financial calculations on a 'buggy' Pentium because this
can cause enormous differences in the result. And can costs MONEY !

This program is *FREEWARE/Public Domain*. The only thing we hope for is
some feedback about the results on your machine. Because there could be
new P5 processors with a newer step/revision nr that do not have the bug
anymore we like to hear from you.

All Public Domain productions of D.W. will be first available at :

Thanking you in advance for your replies,