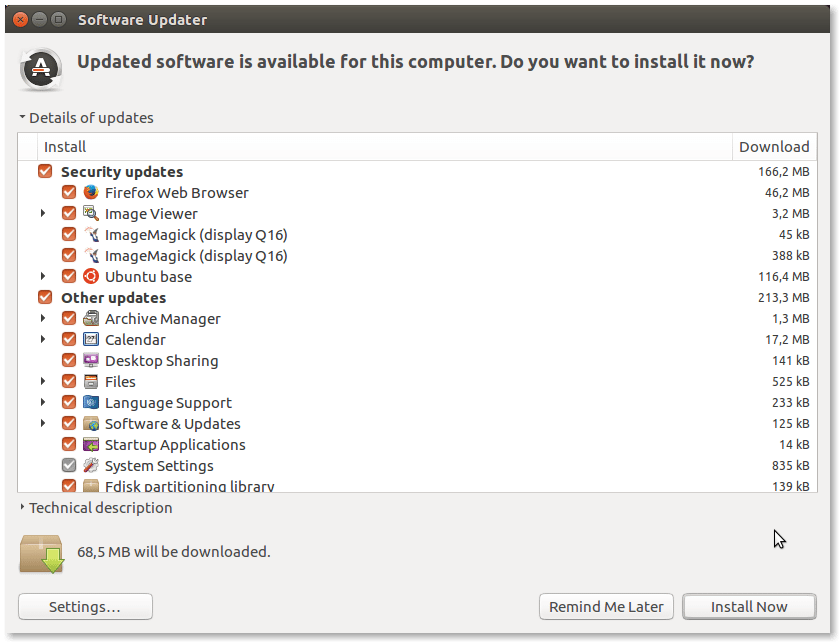 As many of you are aware, it is my policy to furnish the users of
PC-INFO who spent the time and effort to contact me directly with
a personal copy of new releases. PC-INFO, Version 2.17 has just
been released for limited distribution. Tandy 1000 & 3000 series,
the Tandy 1400LT laptop, and their 80386 equipped 4000 as well as
Data General/1, AST Premium 286/386, and some PC Limited machines
are now recognized and correctly identified. In addition, PC-INFO
now recognizes and correctly identifies the IBM XT/286 as well as
the PS/2 Models 25,30 & 30-286,50,50Z,60,70 & 80 & the recent 386
machine from AT&T, the 6386 WGS. Certain EPSON Equity,Toshiba lap
top, NEC,and Sperry models, as well as the COMPAQ Deskpro 286 and
Portable 286 have been added to the constantly expanding list of
uniquely identifiable machines. Descriptions of the 3 1/2" disk
drives have been revised to display 720K, 1.44Mb, 2.88Mb nominal
capacity. The descriptions of 5 1/4" disk drives have also been
improved. PC-INFO now recognizes and identifies Intel 80387 math
chips. In addition, those machines having the letters IBM in ROM,
or not specifically identified by manufacturer, but which have an
AWARD, American Megatrend (AMI), ERSO or Phoenix BIOS will be now
identified by PC-INFO as IBM compatibles. The recognition of RAM
disks created by various device drivers has been improved so that
they are no longer identified as 3 1/2" or 5 1/4" floppy drives.

Partition sizes greater than 32 Mb created with either IBM PC-DOS
or Microsoft MS-DOS Version 4.xx are now recognized and reported
correctly by PC-INFO. Disk sizes and free space up to 999,999,999
may now be displayed.

Weitek 3167 numeric coprocessors are now recognized & identified,
in additon to the more common Intel varieties.PC-INFO reports the
presence of a Weitek NDP regardless of whether the INTEL 80387 is
installed or not.

The Disk Information screen will now handle those machines with a
single floppy drive correctly. Rather than skipping drives A: and
B: completely, it will now report the information about whichever
logical floppy drive the floppy disk is currently inserted in and
not omit the floppy drive as was done in previous releases.

A help screen has been added, which explains the optional command
line switches. It is displayed by entering either /? or /h on the
command line when PC-INFO is invoked.

The code has been revised to properly handle the case of a CGA or
EGA board operating with a monochrome monitor. Identification of
VGA boards has been incorporated in PC-INFO.

It is now possible to force PC-INFO to treat the video adapter as
either a CGA (80x25 color mode) or a MDA (80x25 B&W text mode) in
the event that the program does not deal with your display system
properly. See PC-INFO.DOC for additional information.

A PIF file is now provided to facilitate the use of PC-INFO in the
the Microsoft Windows (tm) operating environment.


The program PC-IDENT.COM, which also reports the machine code (in
hex), is used to locate and display ascii character strings found
in ROM which match certain criteria as to character arrangements.
These strings serve to identify the manufacturer and model of the
computer being tested.

Execution on systems running COMPAQ MS-DOS 3.31, equipped with a
hard disk formatted and partitioned with this release of DOS, may
cause drives D and above to be incorrectly reported as RAM rather
than Fixed Disks. This appears to result from the method COMPAQ
chose to use to permit partitions sizes larger than 32 Mb. Since
I do not have current access to either a COMPAQ machine or their
DOS 3.31, it's unlikely that I will be able to resolve this error
in the near future.

There has been reports of PC-INFO hanging up on AST 386/20 & IBM
Model 70-E61 machines. At this time, it appears that these hangs
are due to a BIOS incompatability,but we have not confirmed this
yet. There are at least six different mother boards used in the
various Model 70s, & only certain ones seem to cause this hang.

It has just been brought to my attention that when Quarterdeck's
QEMM.SYS is loaded, the amount of Extended Memory reported under
COMPAQ DOS 3.31 will actually include the Expanded Memory shown.
Since I do not have any systems running Deskview (tm), again this
is unlikely to be resolved in the near future.

Several software packages used to partition fixed disks do not
properly set the media descriptor byte. This will cause PC-INFO
to report a Fixed Disk as a RAM disk. Also, any disk which does
not have the media descriptor byte set to indicate a fixed disk,
whose size does not match any of the standard floppy disk sizes,
and is less than 4 MB in size will be reported as a RAM Disk.

Certain model Toshiba laptops (such as T1000 built prior to 1988)
will display 'Toshiba ??' in the machine type field since Toshiba
chose not to include model information in the ROM BIOS then.


Enjoy the software and keep in touch!