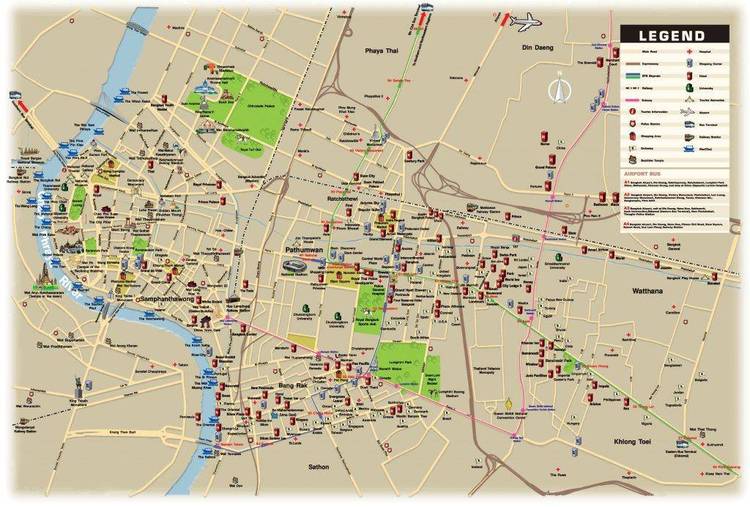 Contents of the MAPDISK.DOC file

Purpose This program maps all allocated, and unallocated, extents
for a disk (either floppy or hard). The resulting report
shows ownership of each extent and its starting and ending
position on the disk. The report is written to a user
specified file.