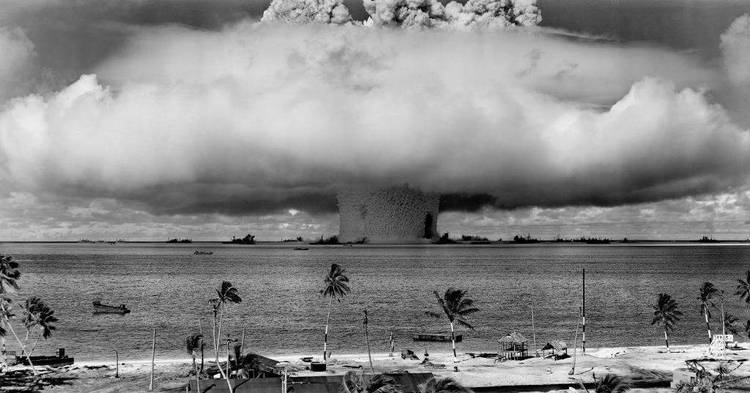 Contents of the BOMBSQAD.DOC file

"Bomb Squad" (BOMBSQAD.COM) is NOT a game! It is a further attempt to
prevent pranksters from destroying your data. The proliferation of the
"Trojan Horse" type programs which proport to be games but actually plant
bombs in your system which format your hard disk or erase the disk
directory, has prompted the writing of this program, as well as
CHK4BOMB.EXE ("Check for Bomb").
CHK4BOMB.EXE reads the program file from disk and attempts to spot
dangerous code and suspicious messages, but since code is often a function
of run time memory situations, it could miss spotting the "bombs".
BOMBSQAD.COM is a program that intercepts calls to the BIOS code in ROM
as a suspicious program is run, displays what is going to happen during the
call, and asks if you want to continue. You can abort or continue as you
see fit.

To change any of the instructions, just run the program again with the new
letters; although BOMBSQAD is a memory-resident program, once
installed it will not attempt to re-install itself.

Remember that BOMBSQAD will stop only on those requests specified the last
time it was invoked. If you start it with "F" only to stop on a FORMAT
call, and later want to add "W" to stop on a WRITE call, you must specify:
BOMBSQAD FW on the DOS command line.

IF NO LETTERS ARE SPECIFIED: BOMBSQAD will remain active but will not stop
on any disk calls.

SUGGESTION: Try BOMBSQAD R to stop on a READ request and then try a DIR
command. Watch the operation on BOMBSQAD when disk READS are called. This
will give you an indication of how the program works.

When BOMBSQAD detects a call to the BIOS routines, it checks to see if the
stop condition is met. If the function has not been selected, BOMBSQAD
will pass control directly to the BIOS disk routine. If, however, a stop
has been requested before a disk function occurs, BOMBSQAD will display the
following message: