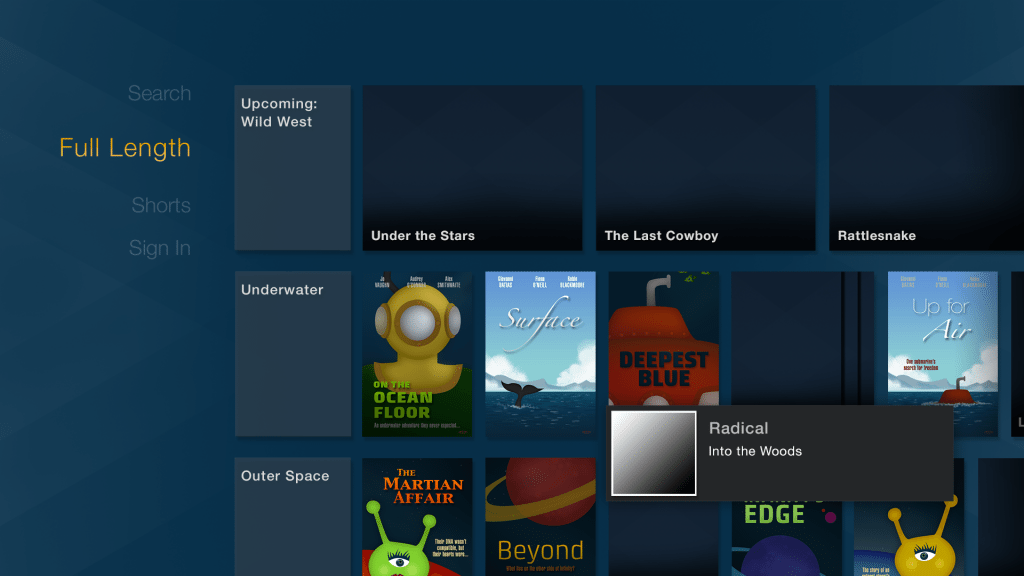 Contents of the VFM.DOC file

Version 1.2 - Fixed a real weird bug which caused some of the
basic fonts included with Ventura to be set up
improperly in width tables created by VFM. Improved
the sorting of file names and made the status
display window for width table creation a bit
more informative.

Version 1.1 - Fixed the bug in the batch file mode which caused
VFM not to actually run anything from within a
batch file. Whoops...

This program is a reasonably painless, menu driven front end to
create width tables for LaserJet soft fonts used with Ventura
Publisher. It's intended to drive Ventura when it's used with a
Hewlett Packard LaserJet Plus compatible printer... it won't be
any use with a PostScript device, and may have some troubles with
JLaser boards and other oddities.

When you buy Ventura, it comes with a host of sort of dull
fonts... notably Swiss and Dutch... and a width table to make
Ventura recognize their existence. This works well until you go
to add fonts to the system. Adding fonts, while totally practical
using the utilities supplied with Ventura, is very, very tedious.
You have to make up several batch and list files by hand, key in
a lot of stuff and hope to the goddess that it's all right. One
bad parameter and you get to start over.

It's not entirely user friendly.

VFM drives the two utilities which come with Ventura for adding
fonts, but it supplies them with the right files and parameters
automatically, so as to avoid all that typing. It allows you to
create width tables pretty effortlessly.

Ventura... at least when its driving a LaserJet... uses soft font
files, which are bit map definitions for each of the characters
which will get printed. The soft fonts are usually downloaded to
the printer each time a chapter is printed, which is why even
short documents take quite a while to print.

In order for Ventura to be able to know how wide each character
in a font is, it needs a table of numbers representing their
widths. Width tables are stored in files called