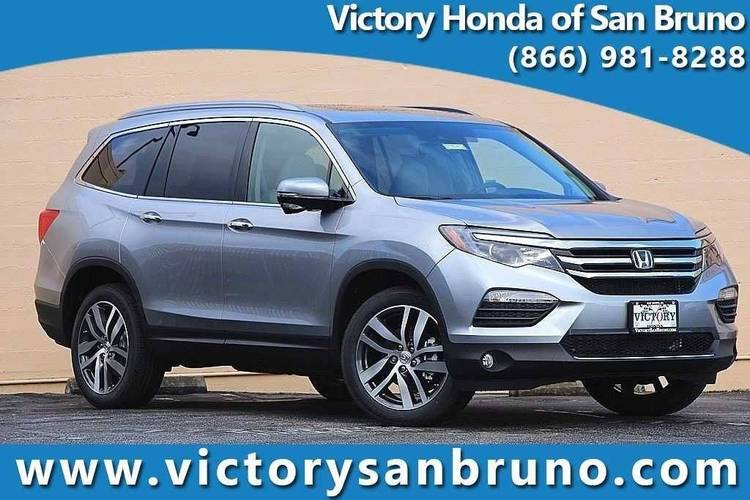 Contents of the CLEAN4VP.DOC file

CLEAN4VP was designed to clean up text files for import into
Ventura Publisher as WordPerfect files. You do not need
WordPerfect to use the program.

CLEAN4VP does the following things:

Changes all occurrences of two or more spaces to one space;
all spaces at the start of lines are striped out, however,
in case the file was saved with a margin indentation of
spaces.

Turns computer-style upright quotation marks (") to the
Ventura codes for opening and closing quotes (<169>, <170>)
as appropriate. In the process, it looks for an even number
of quotes and outputs a message if the number is uneven,
which probably indicates that someone forgot to close
quotes.

Turns double hyphens to the Ventura code for an em dash
(<197>).

Doubles all occurrences of the @ sign if it falls in column
one, where Ventura would assume it indicated a tag name.

Puts a space between empty parentheses (sometimes used in
program listings) so they will not print out as ovals.

Strips out all control codes (characters with a value lower
than a space) except carriage returns, line feeds, and tabs.

The processed file is saved under the same name as the source
file but with the extension .C4V, so the source file is not
changed (unless it happens to have a .C4V extension to begin
with). The source file can be of any size.

I'm including CLEAN4VP's Macro Assembler source file for those
who might want to modify it. It's not the cleanest program I've
done (it has more flags than the United Nations), but it's well
documented.