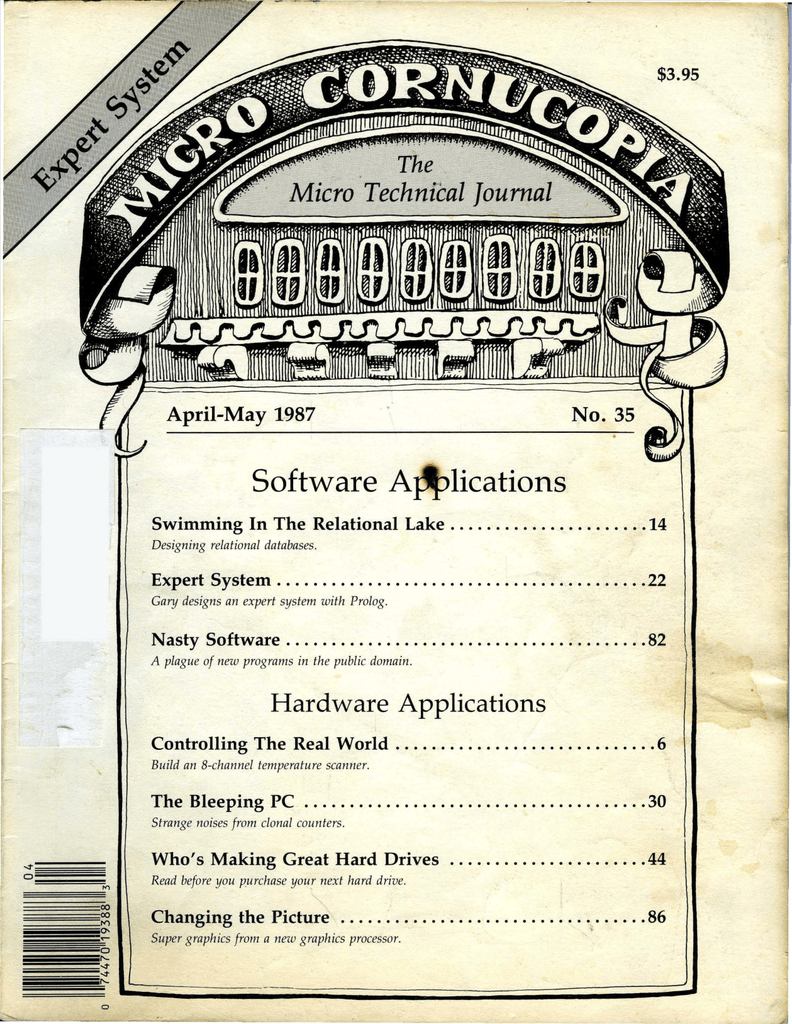 This is the same software (including source code) that sold
thousands of copies at $99.95 since its release in October, 1986.
All rights to all programs, except Tom Rettig's HELP software, were
released into the Public Domain by Tom Rettig Associates on October
22, 1990. You may use this code in any way you like. You may make
unlimited copies for any purpose, distribute them, and post them on
Bulletin Board Systems.

This software was the first third-party library developed for
Clipper, FoxBASE+, and dBASE III PLUS. In 1988, it won Data
Based Advisor magazine's award for "Best Dbase Add-on Library."
In 1990, it won DBMS magazine's "Readers' Choice Award" in the
Libraries category.

Information in the TRLDB.TRH Data File is in the public
domain. The .TRH format and all parts of the TRLHELP.EXE Reader
are copyrighted and licensed to permit unlimited distribution.

Both the Library and its electronic documentation come on a single
diskette or downloadable TRL4DB.ZIP file containing these files:

The three .EXE files are self-decompressing ZIP files that contain
these programs:

To install these files, make your active default directory the one
in which you want the TRLIB files. Then type the .EXE file name at
the DOS prompt, specifying the drive in which the .EXE file resides.
For example, if the .EXE files are on a diskette in drive A: and you
want to install the Dbase program files on drive C in the \TRLIB
directory:

To view your current PATH setting, use:

To change your current DOS PATH, use: