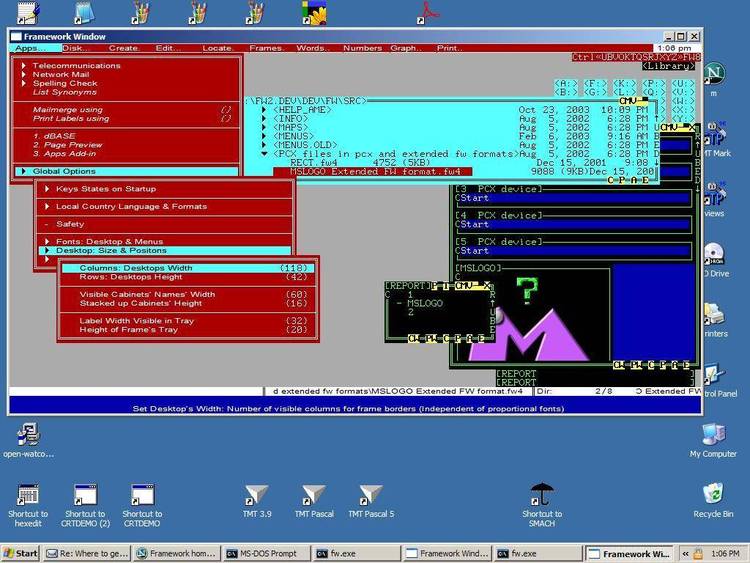 Contents of the AWK.TXT file

One of the impediments to using a powerful database management system
such as dBASE IV can be that of moving information to and from
external applications or data files. There exists a perplexing array
of file formats which can intimidate even the most steadfast and
practiced dBASE programmer. Since it isn't practical to have an
Import or Export option for every product with which we would like to
interchange data we are often left to our own devices.

While almost all applications external to dBASE IV support some form
of file import or export, the most common is likely to be plain ASCII
text. The use of plain text is not, however, without it's own
peculiar set of problems. In this article we will examine some of
those, addressing both specifics and generalities, with the help of a
particularly flexible tool called the AWK programming language. We
will look at some common problems and offer specific solutions which
may be generalized over a wide range of tasks with similar taxonomy.

AWK is a programming language originally designed and implemented in
1977 by Aho, Kernighan, and Weinberger. It started as part of an
experiment to see if the characteristics of regular expression pattern
matching as exemplified in the UNIX(TM) utility grep could be combined
with many of the features of sed, a powerful word processor, to create
a generalized program for dealing with text and numbers.

Each AWK program is composed of one or more sets of patterns which are
associated with a corresponding action and have the form:

The patterns are comprised of regular expression templates and are
compared against lines of text read from either the standard input or
a file. If a pattern matches, then the associated action is
performed. The action can be as simple as echoing the current line or
something more involved such as computation, translation or formatting
of the input data.

In an AWK program patterns control the execution of actions. As
before, when a pattern matches, then its associated action is
executed. There are six different types of patterns in AWK and a
thorough familiarity with each is required to understand the programs
which will be presented later in this article. Let's start off with
the "BEGIN" pattern which has the form:

The BEGIN pattern statements are executed once before any input has
been read. Next come the "expression" patterns. These patterns are
executed with each line that is input and where the expression
evaluates to true, nonzero or non-null. They have the following form:

Another pattern, and probably the most widely used, is the "/regular
expression/." It has the form: