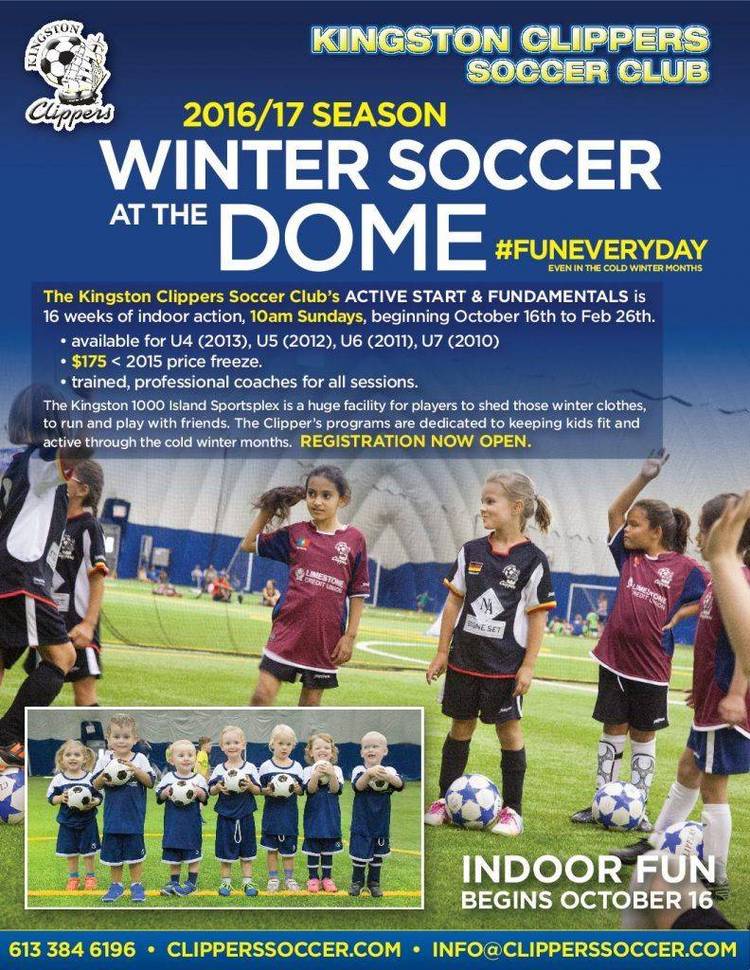 Contents of the SWAPDEMO.DOC file

To compile and link the SWAP! demo type in the following:

Of course, the library path \clipper\ should be replaced with wherever
your Clipper and Extend libraries are located.

Follow this same general course to link this SWAP! (demo) .OBJ with any
of your own large Clipper applications.

Swap! lets a large Clipper application load and run another program
whose memory requirements are larger than can be satisfied by the
SET CLIPPER= / RUN (or !) combination.

Imagine what memory looks like when a Clipper application is
running (this is a simplified picture, of course):

Here's what memory looks like just before Swap! calls another
program:

The syntax for calling Swap! is: