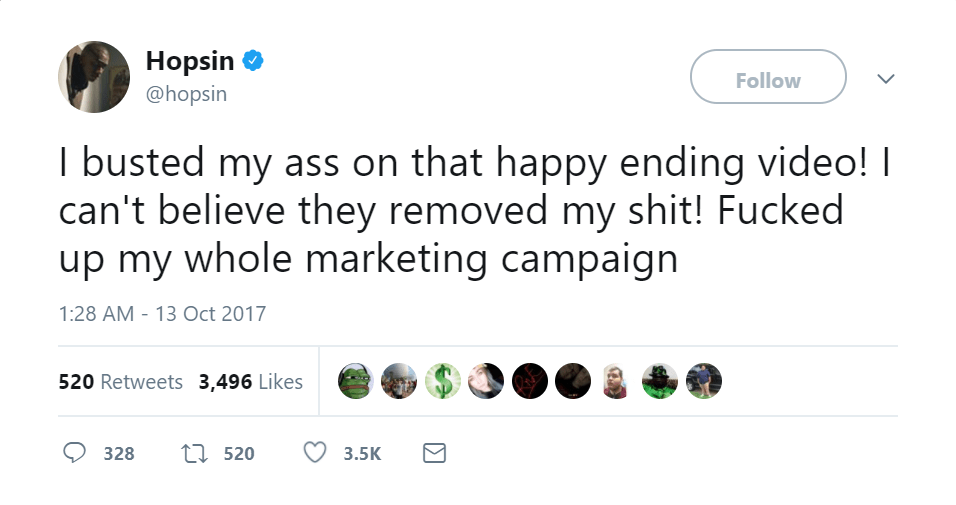 Contents of the SETWIN.TXT file

Clipper already has a windowing command, __Setwin (notice 2 underscores)
that Rick Spence documents in his new book at the end of the chapter on "C".
It reads like an afterthought and worse his implementation is incorrect. He
tries to call it like this: Call_setwin which will not work. The correct syntax
is as follows for a 10,10 to 20,20 window:

The writing within the window is set according to the window and not to the
main screen (as implemented in various windowing packages and in Quicksilver
Dbase IV). Thus, after you CALL the text you write at, for instance @1,1 will
be the first row within the window.

Multiple windows can be implemented. (see my simple example setwin.prg)


Now that 5.0 will be ready by the end of September, I'll be the first to tell
you that I do not plan to use this in case that it is taken out of the code.
(Of course if you do not upgrade the command is supported). I think a

true window command should be in Clipper now that Dbase IV, Foxpro
(to be released), Quicksilver as well as the compiler languages "C",Turbo
Pascal have this type of command. This does not put other windowing libraries
out of business by any means since they extend the implementation.

Give me any feedback on the this BBS. Thanks.

There are possibly other undocumented commands in the drivers section of the
Clipper library. I have experimented around with a set file attribute command
but do not have the entire thing working. Snooping around with Norton utilities
on the Clipper libraries is fun !