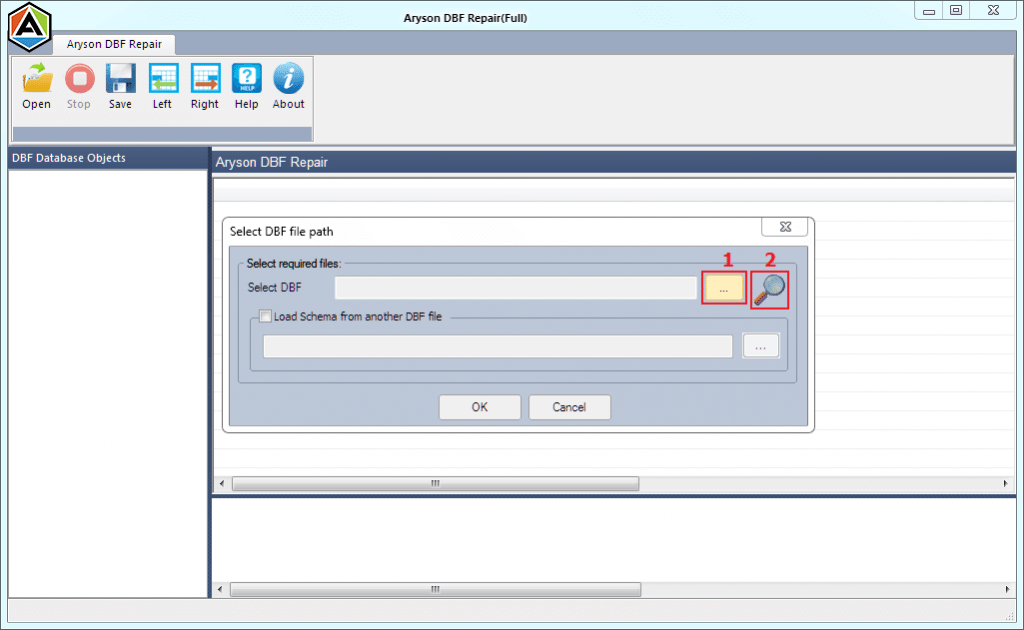 Contents of the SAVEREST.DOC file

This is a utility program to be used with dBASEIII version 1.2 and
later versions such as dBASEIII Plus. It will save and restore the
video screen. You may find this useful for simple windowing in a
dBASEIII program. It is functionally equivalent to the Clipper
commands SAVE SCREEN and RESTORE SCREEN.

The assembly language source code is provided, so you may easily
extend the program to allow saving and restoring multiple screens.

The SAVEREST.PRG is a dBASEIII program to demo how to use the the
utility.

This program should work with dBASEIII version 1.2 and later
versions such as dBASEIII Plus version 1.0 It has been tested to
work with both the IBM mono card and the IBM color card.

It does write directly to the screen memory when it restores the
screen. If using an IBM color card, there will be a bust of snow
on the screen when the video memory is accessed.

NOTE: This is a Public Domain donation, and accordingly there is no
need to send money or acknowledge the author in any way. You may
copy, modify, or even sell it if you can find a sucker willing to pay
for such drivel. If you re-issue the program with your name replacing
my name you will be responsible for greatly increasing the public's
esteem of us both. (giggle)