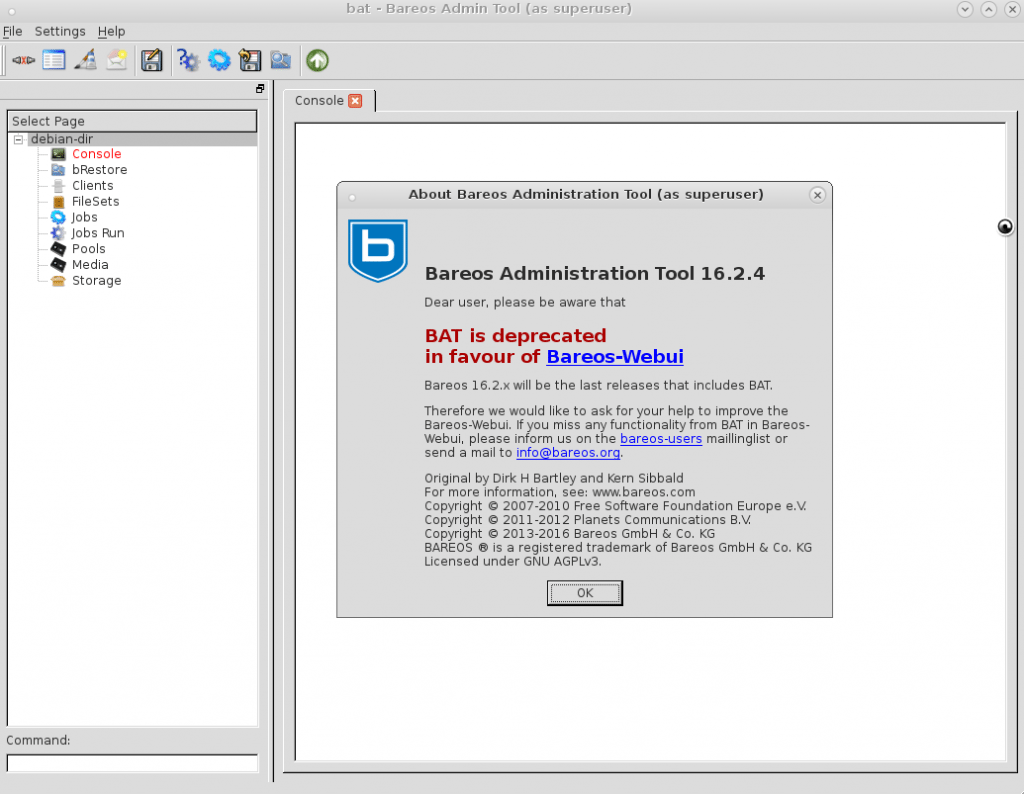 By using Reg you agree to be bound to the terms of the
license agreement contained in the manual.

This file will contain any last minute changes in Reg not covered in
the document. The shareware version of Reg contains the following
files: (all files compiled for the large model accept those for languages
that require a different memory model).

KEY.EXE Program that is sent out along with your software

HOUSE.EXE Program that is kept in house for registering your
software

If you have any comments about Reg feel free to write.

I can also be reached on the following systems:


Thanks for taking a look at Reg


If you have any problems using Reg I'll be more than happy to answer
your questions and help solve any problems. Just call and leave a message
for me on one of the systems listed above.