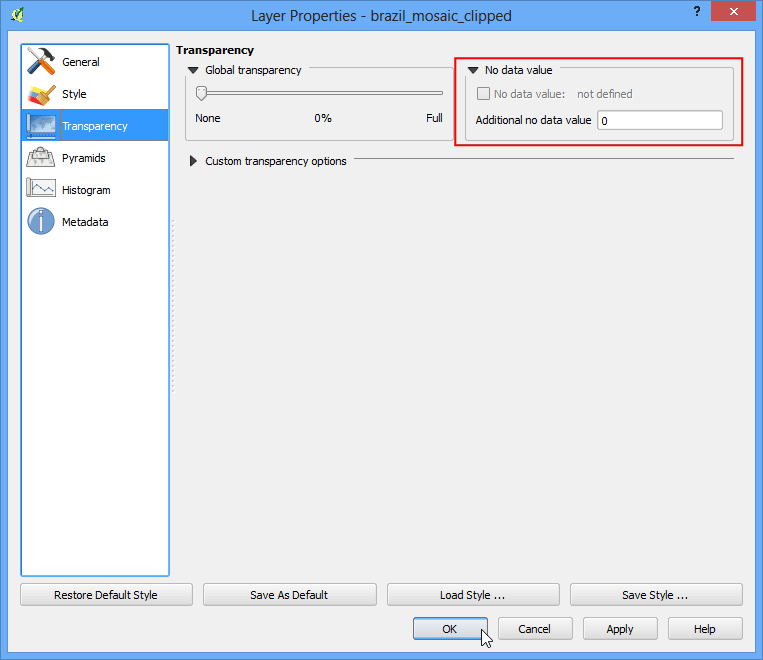 
This demo version of OverLay() may be freely copied,
shared, and distributed to other Clipper users. In fact, I
would ask (even beg) that you please make this demo freely
available to other Clipper developers and ESPECIALLY to
other BBSs.

By all means test OverLay() out with your own Clipper
applications. Make sure that it will fit your needs before
you buy, but please do not continue to use the demo version
within your applications with no intention of buying "the
real thing". I only mention this because it has come to my
attention that some have gotten the impression that this
fully functional demo version is a "free" version to be
freely used without ever registering for the unlimited
version.

I have worked hard to try to provide Clipper developers
with a tool to solve some of the memory problems associated
with Clipper. As many reading this know, I originally
uploaded to BBSs two other products called Swap! and True
Windows for which I had high hopes and of which I was VERY
proud. Unfortunately, the business relationship between
myself and my employer who marketed those products ended in
a dismal failure with me giving up all rights to those
products in order to market my own. Nonetheless, it is my
intention to provide Clipper developers with the highest
quality add-on products at a reasonable price. OverLay()
is just the beginning.

I would very much appreciate any comments about OverLay().
My current home phone is listed within the documentation.
If you have any problems with OverLay() or any questions,
please feel free to call me or leave me a message on one of
the BBSs listed in the documentation.

I hope you are pleased with OverLay() and I hope to be
doing business with you well into the future.

This tells PLink86 to look in the C:\CLIPPER directory for
the CLIPPER.LIB. You would then compile the test program
using the command:

I do realize that this demo version of OverLay() is not
"shareware" in the true sense of the word. I also realize
that many BBSs do not like to put software on their board
unless it is either public domain or shareware. This
"demo" version of OverLay(), though, is in every sense, the
same as the shipped version except for being limited to
being called twice in an application. I do feel that
OverLay() is a unique product and needed very badly by the
majority of Clipper users. I want to give Clipper users a
chance to try out OverLay() before they buy, but I feel it
would be a mistake to upload an unlimited version of
OverLay() in the process. If your policy is "shareware
only", I would ask for an extra consideration for the type
of product OverLay() is and for my wanting to give Clipper
developers the chance to make sure for themselves that
OverLay() will work as advertised. Thank you.