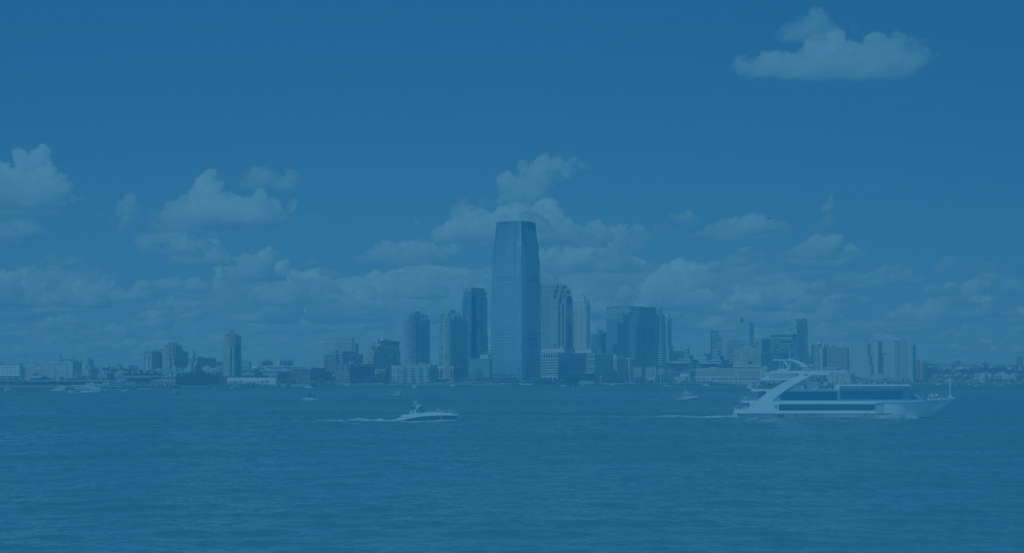 Contents of the NLOGO.TXT file

The other day we were (at Nanforum) talking about the poor visibility of
Clipper among the end users (and even DP people) and figuring out ways
how to improve it.

As it happens many there are loads of people who are using "dBase"
applications that at least are compiled in Clipper (maybe not
_written_ in Clipper).

One way of improving peoples awareness of Clipper and making it more
visible is to include a Nantucket Logo at the end of the application
stating that this piece of software has been developed using the
Nantucket Clipper database management system (or programming
language).

The accompanied two other files are a .WW and .PRG file drawing in my
opinion a pretty neat replica of the Nantucket logo. Those of you who
have UI2 can easily modify it to suit your needs and those without,
well it is rather labour intesive.

The trademark message at the bottom of the screen is required. This
was directed to me by Tim Wong after checking with the appropriate
channels at Nantucket.