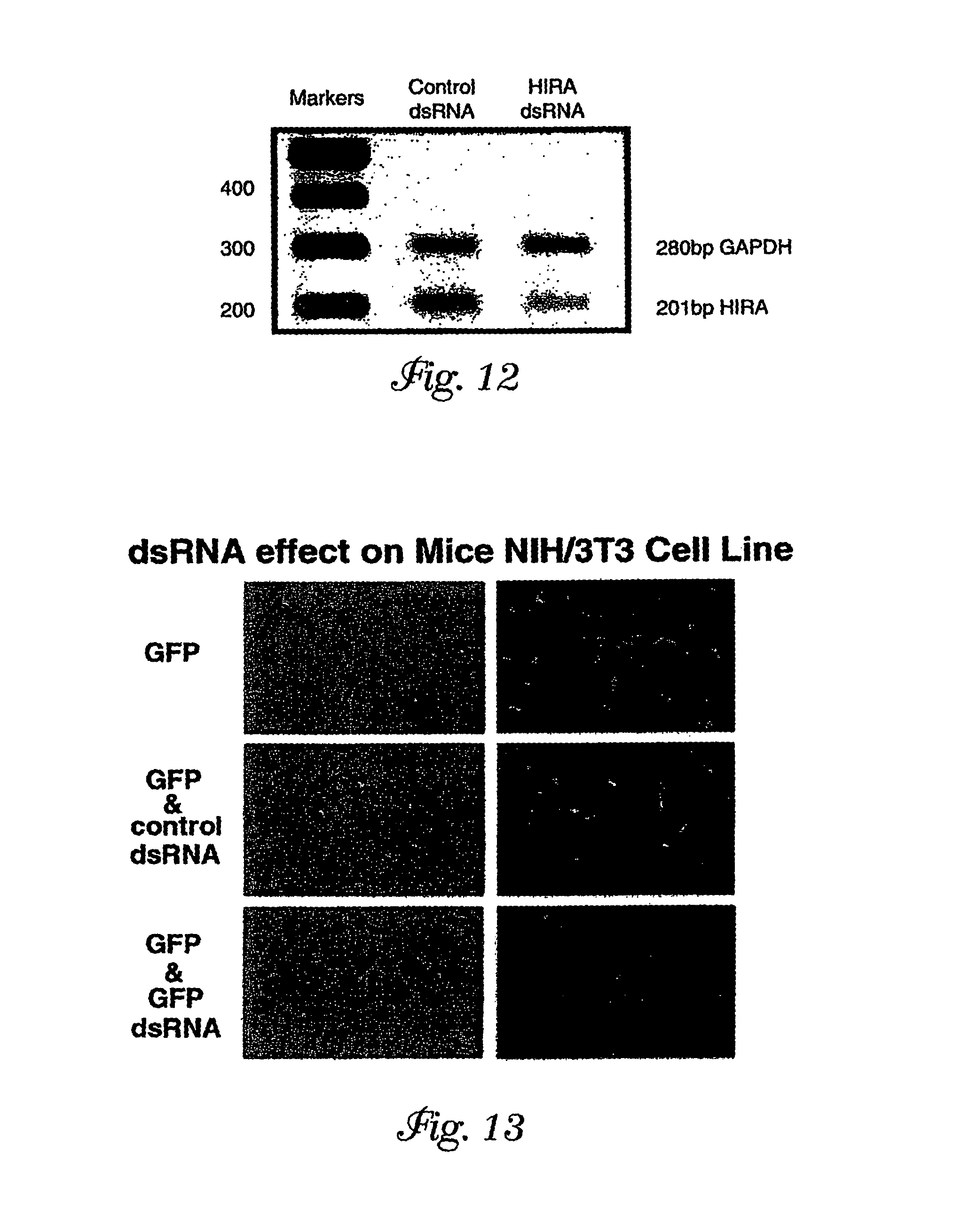 I found it very frustrating one day trying to handle a programming scenario
requiring 54 menu items. In order to handle this, I decided to write a routine,
but wasn't sure how to go about it. FELIXR on the ATBBS threw some ideas at
me, and I ran with them. The result is attached.

This file is simple instructions for LITEBAR and LITE5 -- two dBASE programs
written to give the programmer the chance to place up to 60 menu items on
one screen at a time. (Actually with some fiddling a programmer could
probably add even more options.) The routines attached were designed to
allow the programmer to display four columns of menu options, 15 rows deep.
There is an option to break things up with headers. (These will cut back on
the number of options available.)


LITEBAR.PRG
This is the generic version. It is designed specifically to allow the programmer
as much flexibility as he or she wishes. Read the comments. Procedures or
functions that do not require editing will say so. Those routines/procedures/
functions that DO require editing, say so. It is strongly recommended
that you 1) print this using the TYPE command, and 2) make a backup copy.
LITEBAR.PRG uses complete dUFLP header and memory variable standards.

LITE5.PRG
This is a specific program, which I have incorporated into a Fantasy Role-
Playing program for character generation. This version was the test version.
It allows the user to choose an item only once (those items that are displayed
black on red either can't be chosen, or have already been chosen, and the
cursor skips over them). This is an example of how this can be used.
LITE5.PRG uses dUFLP memory variable standards, but I don't believe I put
all the headers in for the dUFLP standard. I got lazy.