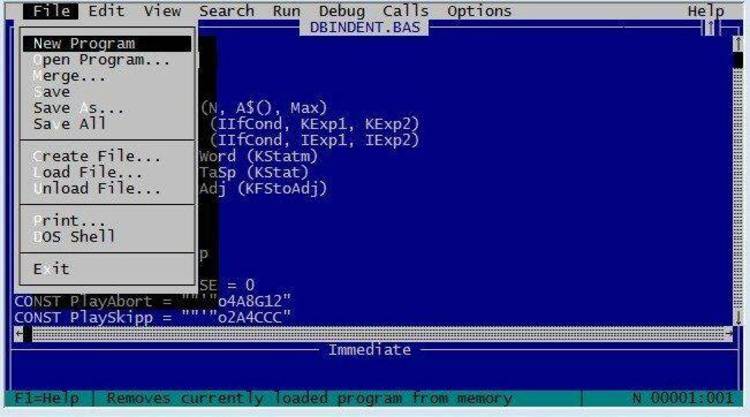 LADDER is a CLIPPER function to be used mainly for doing printing functions.
Although it may be used for running ANY function in the EXE, you will find that
it is too SLOW to do many of the tasks that you would like. Speed would be
faster if run LADDER from a RAM DRIVE, but even with this, you're not going to
win a race with it.

The benefits of using LADDER are mostly in custom REPORTS. Because custom hard
coded REPORTS take so much MEMORY and EXE SPACE and require COMPILING for every
change, LADDER will more than likely save you TIME and MEMORY. The SPEED of
LADDER will be fast enough for almost ANY printer, but not fast enough for you
power hungry, SPEED DEMONS!

Included in this ZIP file should be the following files: