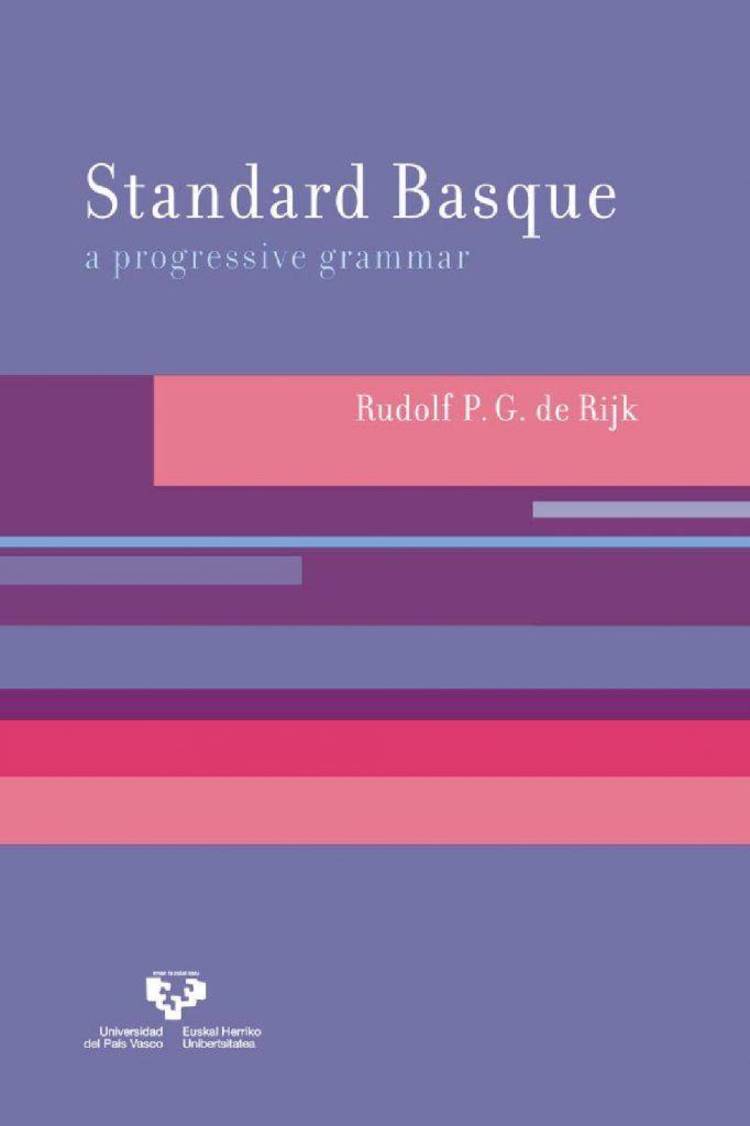 Contents of the HUNG.TXT file

Let me start off by stating that these are only my opinions on naming
coventions for xBase programming. In my opinion these methods are
extensible to C, ASM, BASIC and just about any other language programming
language. It looks very similar to Hungarian notation as outlined by
Charles Simonyi of Microsoft Corperation. Don't be fooled, however, this is
much different. I find it more intuitive and logical though that may
pertain only to my breed of thinking. Also, this naming convention was not
thought up by myself but rather is a bastardization of the Clipper
reccomended naming conventions and conventions used by many of the
programmers I know. Charles Simonyi's original paper can be found in MSSYS
forum on CIS in library 10 under the name of HNGRN.ZIP and should be read
for reference.


These conventions take in the same factors as outlined by Charles Simonyi
for creating names in a program. The factors listed below are directly
quoted from his monograph.

1. Mnemonic value - so that the programmer can remember the name.

2. Suggestive value - so that others can read the code easily.

3. "Consistency" - this is often viewed as an aesthetic idea, yet it
also has to do with the information efficiency of the
program text. Roughly speaking, we want similar names
for similar quantities.

4. Speed of decision- we cannot spend too much time pondering the name of a
single quantity, nor is there time for typing and
editing extremly long variable names.

In xBase, our variable names have even a more pressing reason for short
identifiers since we only have 10 characters to work with. To alleviate
using uneeded characters, we will use lowerUpper combinations instead of
dividing underscores.


Procedure/Function Naming conventions
=====================================
Procedures and Functions will be heretofore called "Functions". Function
names will not be typed as variables. As xBase and languages in general
head towards object oriented approaches it is important to allow our
Functions to return multiple types. This negates the approach of typing
Functions by return variable type. Instead we will apply a "loose" set of
rules to our Functions.

1. Functions will start with a capital letter followed by lower case
letters thus distinguishing them from variables. If the Function name
can be better expressed by two or three identifiers an UpperLower
combination will be used rather than underscores to delimit identifiers.
Consider the following Examples:

2. Conversion Functions will start with the value they take and end with
converted value seperated by the number 2. Some examples would be as
follows:

3. Where possible, use standard qualifiers as outlined in the section
dedicated to "Variable Naming Conventions". A few examples follow.

4. Where possible, express the function of procedure in less than three
qualifiers ( names ). Refer to the examples given for Rule 1.

5. The keywords PROCEDURE, FUNCTION and RETURN shall be in all uppercase.

1. Database and Index file as well as Field names will always be expressed
in capital letters. As xBase languages main point of existence is the
manipulation of DataFiles, this will make them stand out against
variables and other qualifiers.

2. Where possible they will use the same standard qualifiers used for
Variables and Functions. See the examples for Rule 3 of
"Procedure/Function Naming Conventions".

3. Fields will be refernced by its ALIAS. Consider the following.

4. Variables referncing Fields will have the same name as the Field save
for the type prefix.

( Please note that the storage operators ( "=" ) are lined up for easy
reading giving a table appearance. )

5. With regard to DBF file names, data, index or otherwise they should
all begin with a common prefix and that prefix is similar to the
name.

This insures that I have few naming conflicts with other systems
that may reside on the computer and just about guarantees I can
separate my files out if they get placed into a common subdir.

6. Index filenames should reflect the file that they belong to but
should not attempt to indicate what the index expression is. A
much cleaner routine results when index files are simply numbered.

Internally the only information I am required to keep is the index key
in an array and all indexes can be rebuilt in the order of their
respective suffix number.

1. All Commands will be typed with lower case letters.

The reasons for this are simple. This will delineate commands from
variables, functions and DBF elements. Consider the following examples.

( Please take note that in replace statements we also line up the "with"
portion of the command as we do storage operators. )


Variable Naming Conventions
===========================
This is the heart of of a well HUNG system. Variable names must give the
most amount of information possible in its name while using the least
amount of characters possible.

Variables will have one mandatory character, the "Type Prefix". But will
usually have a combination of tags that will in most cases appear in this
order.

1. A single lower case variable defining its type as returned by a Type()
function called a "Type Prefix".

For temporary variables of distinct type or pointers this single prefix can
be used by itself. Consider this example.

Please note that Standard Qualifiers can be used in combinations as in the
following examples.


These lists are to serve as samples and building blocks. They can and
should be added to. Lets look at a few examples of the conventions at work.
This should dispel the myth that notation conventions cannot be applied to
variables with a 10 character maximum length.

ColorStr cClr No Type Prefix. Needless use of characters. Colors
are indicated as a string by the Type Prefix.
nRecNo nRec The use of "No" is redundant.

MessageStr cMsg These are starting to become obvious, don't you
think?


Lets take a look at how a function can be rewritten using the HUNG
conventions for xBase. Examine this Function closely. Variables, Commands
and Function name do not conform to "Well Hung" coding techniques. This
Function has been written in Clipper and is actually a Sample program
slightly modified. Those of you that do not understand Clipper should still
be able to see the benifits.