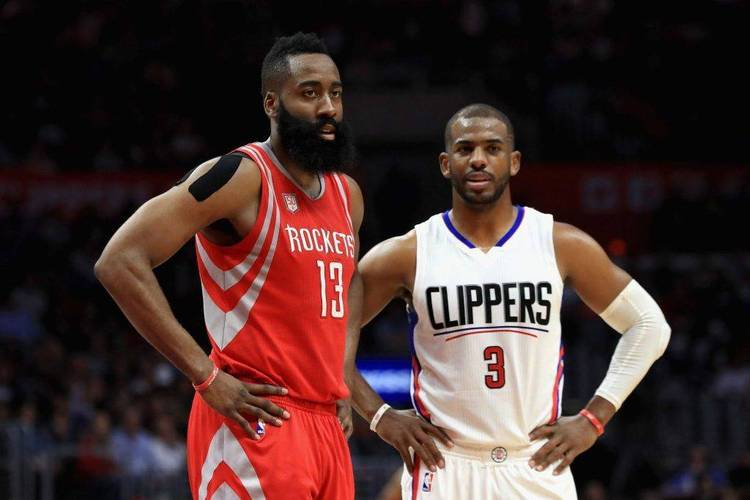 The following files are included in this archive:

Note: all configuration files that begin with "EGA" are for use with EGA
and VGA systems only! They utilize enhanced background colors, which
are not available on CGA systems. To make use of these configuration
files, you will have to call the function BlinkBit(), which toggles the
blink attribute to use enhanced background colors. This function is is
provided in the library GRUMPSCR.LIB.

It is increasingly important for database applications not only to work
great but to look great too. Although cosmetics may seem trivial in the
cold world of computing, the simple truth is that people respond more
favorably to an attractive application than to an ugly one.

Consequently, niceties such as "user-friendly" front-end menu systems
are moving rapidly from being optional to standard equipment. If you
have ever tried writing one from scratch, GrumpMenu will pay for itself
the first time you use it. And for those of you who have used other
products on the market for your menuing, be prepared to stop using them
once you try GrumpMenu.

By investing a modicum of your time, you can use GrumpMenu to dress up
any Clipper Summer '87 application with a gorgeous, easy-to-use menu
system. GrumpMenu gives you complete aesthetic control over the menu
(with an installation program that is generated by GrumpMenu itself!).
It allows you to define your own custom entrance and exit routines
without a hassle. It is also a cinch to embed source code within your
menu structure.

GrumpMenu lets you save an unlimited number of configuration files, each
containing different menu configurations. Those of you with multiple
clients will find this feature invaluable, because not every client will
want the same color scheme. Hey, you can even have your client select
their own color scheme with the GrumpMenu installation program - it's
easy enough for anyone to use!

Consultants will also love GrumpMenu's prototype feature. This allows
you to develop a mock-up of a completed system with a minimum of effort
(which usually works out quite well since the client will not want to
pay you for the whole thing in advance). All you do is toggle one
configuration option, and GrumpMenu will generate a FULLY FUNCTIONAL
MENU WITHOUT DEFINING THE FUNCTIONS IT WILL CALL. This makes designing
and modifying the interface as easy as entering the outline - once the
functions are available, the system will automatically execute them.
GrumpMenu automatically adds the necessary code to avoid run-time errors.

GrumpMenu also generates its own tutorial program, which gives you a
thorough overview of nearly everything in this documentation. Plus,
you can easily modify this tutorial program to create your own
"hypertext-like" reference program.

This release of GrumpMenu is only guaranteed to support the Summer '87
release of Clipper; use with earlier versions of Clipper may cause
inconsistent results and numerous compiler or linker errors. When
Clipper 5.0 is released (and fully debugged), GrumpMenu will be ready to
generate code that takes advantage of the powerful new 5.0 features.

This is a fully functional demo version of GrumpMenu. First, type
README to compile and link the installation (INSTALL) and tutorial
(TUTOR). You can use the installation program to create your own
customized menu configuration files. Use the tutorial to learn more
about the syntax and guidelines for building your own menu outlines.

To use GrumpMenu, you must first create a menu outline (.MNU) file. You
will not have to struggle with learning complex syntax to accomplish
this. A brief reading of the menu outlines provided with GrumpMenu
should be all that you need to start creating your own menu outlines.
Try generating code from the SAMPLE.MNU file with the following command:

Then compile and link SAMPLE.PRG with the following two commands:

Go back and forth between SAMPLE.MNU and SAMPLE.EXE to see how
GrumpMenu translates the options.

Although two other menu outlines, TUTOR.MNU and INSTALL.MNU, are
included in this package, due to their complexity you will be unable to
generate code from them with this demo version of GrumpMenu. Which
brings us to...

Although this is a fully functional version of GrumpMenu, it is still a
demo. There are limits to the size of the menu you can generate code
for, namely:

We are confident that after you make a few small sample menus and have
GrumpMenu generate code for them, you will agree that GrumpMenu should be
a part of your programming arsenal, which leads us to....

The GrumpMen will be off-planet until the 20th of November, 1989, so if
you decide you would like to have a copy for your very own, you will have
to wait until that time to phone in your order. However, you are welcome
to mail in the order form to Custom Software Development before that time.
The postman doesn't mind the workout.

The price for GrumpMenu is $99. You will save that much (if not more)
the very first time you use it!

Personal and company checks are acceptable forms of payment, as are
Mastercard, VISA, and American Express. Either print out the file
ORDER.TXT, complete and mail to us at the address below, or call (503)
588-1815 and ask for one of the GrumpMen.

As a GrumpMenu owner, you will be given exclusive membership to
"Grumpfish Land", the Grumpfish support BBS, home of all Grumpfish
products and a boatload of handy Clipper and DOS files.


Clipper is a registered trademark of Nantucket Corporation.

Grumpfish is a registered trademark of Greg Lief.