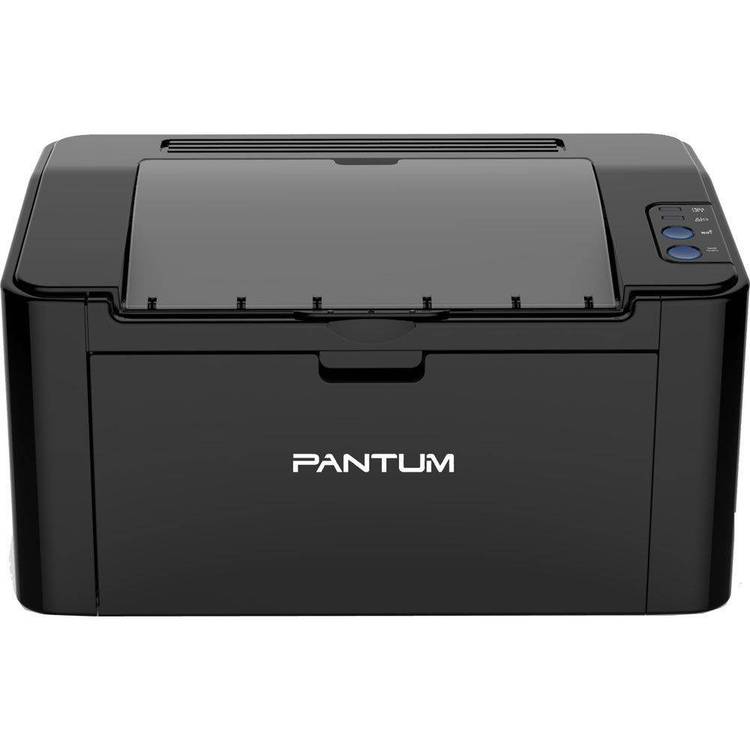 Contents of the FX86E.DOC file

As a means of saying "Hello" to everyone, I provide this library FREE. I hope
it proves useful to others; it is to me.

This group of functions is used to drive the Epson FX-86e (They should work
the FX-286e, according to the Epson's documentation ).

I am primarily an industrial (robotics & process control) programmer, but these
days more and more folks want to integrate data collected by the control
system with accounting data. Makes sense to me. I decided on Clipper as the
way to do this, mainly because it allows use of "C" & assembly functions ( my
native languages ), and of course because it is compiled rather than
interpreted. I confess to being very new/old at business-type programming. My
last go-round was 10 years ago, on an IBM 360/30, COBOL...

I personally found the Clipper/dBASE printer path cumbersome, so I wrote up
these functions to make it quicker and easier, and to take full advantage of
the printer's features.

Packaged in the archive you will find "FX86E.LIB". The functions therein were
written and compiled under Microsoft C 5.0, strictly using the instructions
shipped with Summer '87. I have used them in several Clipper programs, and
had no trouble linking or running.

General information:
The functions generally do NOT check argument validity. You must refer to
your printer manual to be sure the arguments for such things as tabs and
page length are valid.

The work was done on a Compaq Portable III (80286), but compiled/assembled
WITHOUT 286 instructions...therefore the functions should work on any
computer which will run a Clipper-compiled program.

I have linked this library to Clipper programs with both the DOS linker
(my code uses no overlays) and with PLINK ("canned" source from SBT).
No problems encountered...modified SBT programs use the functions just fine.
I always link the library to the prime module, not to any overlays.

ANY INFORMATION ABOUT PROBLEMS IS WELCOME!


These are the library functions you may reference in a Clipper program: