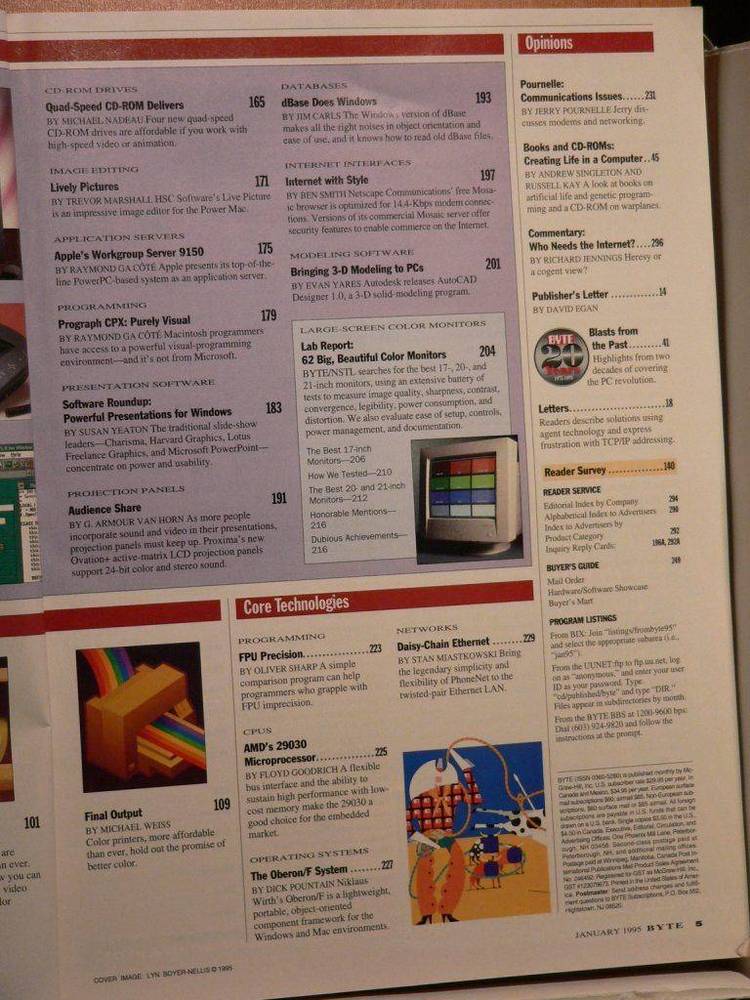 Contents of the FASTMENU.DOC file


This document is subject to change without notice.

FASTMENU is not now, nor was it ever, public domain or free
software.

FASTMENU is a trademark of Bowen Software.

Non-registered users are granted a limited license for trial
use of the FASTMENU program for 90 days. After 90 days if
you continue to use FASTMENU you must register it.

Registration of FASTMENU is mandatory for commercial and
government users.

Registered users are licensed only to use the FASTMENU
program. They are NOT licensed to resell FASTMENU or place
it on a bulletin board.

We welcome your questions and/or suggestions.

Electronic messages can be left on Exec-PC at 414-964-5160.
This is also where you can find the latest demo version of
FASTMENU and other programs by Bowen Software. Address
messages to Don Bowen.

You use FASTMENU at your own risk. We make no claims to its
fitness for any particular application. Also, we do not
provide any warranties, expressed or implied, that the
software will work. You will have to be the judge of that.

Bowen Software can not be sued for any damages to software or
hardware due (or thought to be due) to FASTMENU, regardless
if we have been notified of such problems.

Please don't let the above paragraph scare you away.
FASTMENU is a safe program.

FASTMENU is a binary module that can be loaded from the dot
prompt with the LOAD command.

Using FASTMENU consists of making CALLs to FASTMENU with a
character string (memory variable) that contains characters
which define how the pull down menus should look and act.

After a group of preliminary calls to FASTMENU to define how
the pull down menus look (text, colors, hotkeys) the EXECUTE
command tells FASTMENU to do its thing and FASTMENU takes
control. When the operator makes a selection from one of the
menus, either by pressing RETURN or by pressing a pre-defined
hotkey, FASTMENU returns to the user program.

Upon return to the user program, the user program parses the
memory variable used in the CALL to FASTMENU to find out what
the operator did. The following information is returned in
the above mentioned variable:

1st byte - Menu the operator was on. This is
returned as a capital letter corresponding
to the menu. For example if the operator
was on the third menu the letter 'C' would
be returned.

2nd byte - Line in the above menu the operator was
on. Returned as a letter as described
above.

3rd byte - Fatal error status, which is '0' if no
error occured. If not '0', DO FMERROR
with the fatal error code and an empty
memory variable and an error message will
be returned in the memory variable.

4th byte - Escape key status, which is '0' if escape
was not used to exit and '1' if it wasn't.
See EXECUTE for how to enable or disable
the escape key.

The program can then use CASE statements for both the menu
and line to determine what action should be taken. It could
even set up a new menu system and execute FASTMENU again.
See the example program FMTEST.PRG and the associated
programs FMLOAD.PRG and FMCOLOR.PRG (and FMERROR.PRG).

To specify a title line, call FASTMENU with a variable that
begins with a 'T' followed by text as described below.

This MUST be done before MENU or HOTKEY. It also clears any
previous pull down menus.

When a title line is sent to FASTMENU any previous title,
menus, colors and hotkeys are erased as if you had reLOADed
FASTMENU. In the unregistered version this will also cause a
screen pop up with how to register FASTMENU (pressing any key
will cause this screen to disappear).

Up to 16 different brace pairs with enclosed text can be
specified.

To specify a menu, call FASTMENU with a variable that begins
with an 'M' followed by text as described below.

Menus are specified as text followed by a pipe symbol (|) for
each line in the menu. To specify a bar between logical
groups (a la ASSIST) of menu lines use an equal sign (=) as
the text. The menu lite bar will jump over this bar line and
it will not be counted as a return choice.

Up to 22 lines (A-V) can be specified for each menu and the
total number of menu lines is limited to 128 for all menus.
In addition, the total amount of text for all menus must not
exceed 1280 bytes.

To specify color attributes, call FASTMENU with a variable
that begins with a 'C' followed by text as described below.

Color attributes are specified as a pair of bytes where the
first byte specifies the foreground and the second the
background. These bytes are ascii-hex characters. Up to
four attributes (byte pairs) can be specified and are used as
follows:

An attribute can be left to its default by using spaces for
the pair of bytes or by not specifying it at all.

Use the FMCOLOR.PRG program which is called from FMTEST.PRG
to help you determine how to CALL FASTMENU to obtain the
colors you desire. To run FMCOLOR take the "Change Color"
option from the first simulated ASSIST menus.

To specify a hotkey, call FASTMENU with a variable that
begins with an 'H' followed by text as described below.

Hotkeys are specified as a group of four bytes as follows:

3rd byte - Menu, capital letter corresponding to
appropiate menu. 'A' corresponds to the
first menu, 'B' the second, etc.

4th byte - Line, capital letter corresponding to
appropiate line. 'A' corresponds to the
first menu, 'B' the second, etc.

This can also be an exclamation point (!)
which will cause the specified menu to be
pulled down but no action will be taken.
See FMLOAD.PRG for examples of how to use
the exclamation point.

Up to 30 hotkeys can be specified.

To execute the menus that are currently stored in FASTMENU,
CALL FASTMENU with a variable that begins with an 'E'
followed by text as described below.

The execute command consists of three bytes as follows:

2nd byte - Line to start on in the current menu,
identified by a capital letter (i.e. 'A'
for the 1st line).

3rd byte - This byte is formed by adding the values
associated with the desired options listed
below and using the CHR() function.

1 Allow ESC to exit.
2 Allow ESC from menus to titles only.
4 Start with titles only.
8 Show time in upper right corner.
16 Restore screen upon exit.