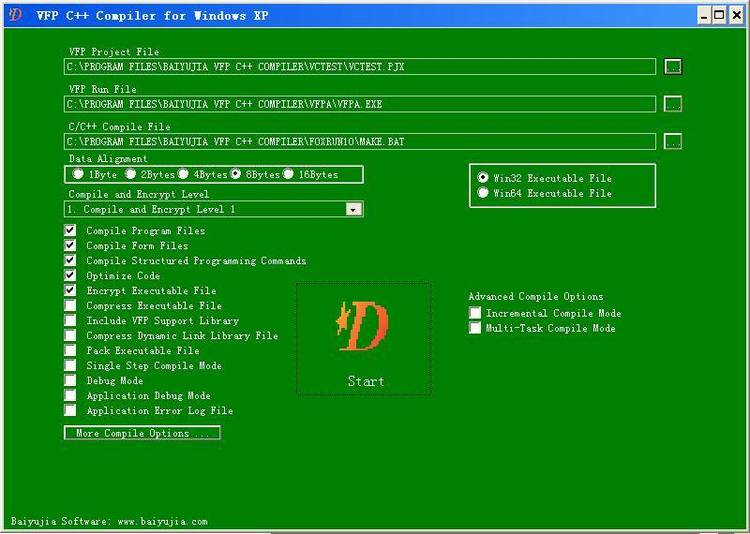 There is a set of high level UDF's that are being rewritten from COMET,
single port , to the new COMET-MP. Check CompuSolve's BBS for release
information.

These UDF's will include:

Thank you for purchasing COMET-MP!