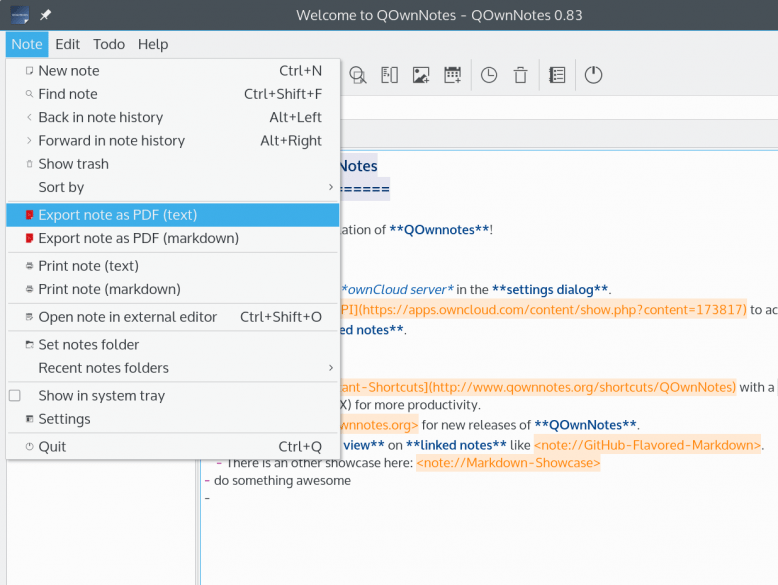 Contents of the DISPLAY.DOC file

dispfile() and assorted routines created by me for the public domain.