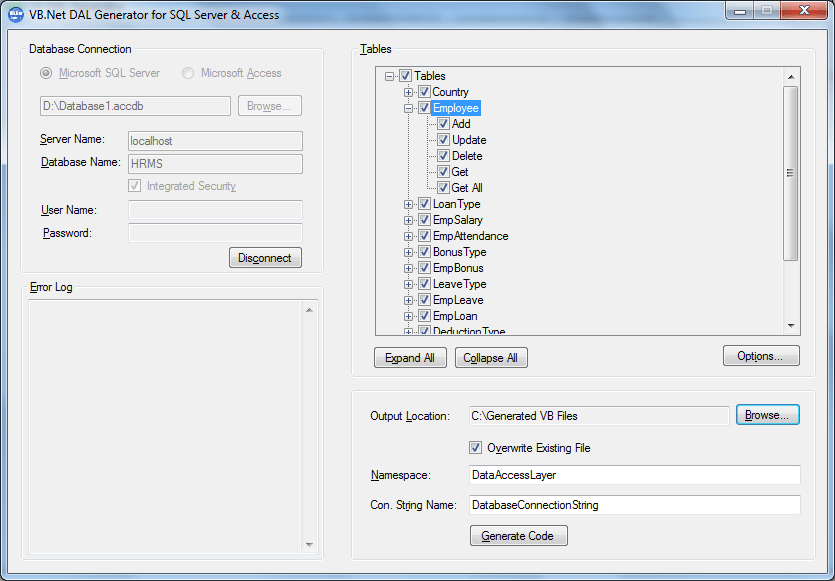 Contents of the DGDOC.TXT file

You are encouraged to freely distribute copies of dGENERATE to
anyone you choose,Es long as you do not charge for it and the
original copyright notice and registration information remain
intact in both the code and documentation.

You have the right to use portions of this code, either modified
or unmodified, in any original application of your own that does
not directly compete with dGENERATE.

You are invited to become a registered dGENERATE by sending
fifteen dollars to us at the above address. Registration
supports the development and marketing of inexpensive software
via the shareware concept. Your registration matters!

You only need to install the file or files that you will use. If
you want to run source code, install both the main and procedure
files. If you want to run the linked file, only install dg.prg.
If you do not have a copy of dBASE III later than version 1.1, or
want to run the fastest version and do not care to execute the
generated code, install only dg.exe. All versions of dGENERATE
use the dg.dbf system database file. Once you have printed a
copy of this documentation file, you do not need it on your disk.

This is the easiest way to use dGENERATE. Set your operating
system "path" to the directory where dBASE III is installed (see
your operating system manual). Now you can call dBASE from
anywhere. Once in dBASE III, SET PATH TO the directory where
dGENERATE is installed. Now you can use dGENERATE from anywhere
that you can call dBASE. The files created by dGENERATE are
always in the local directory.

The editor (word processing software) you specify during setup
must be accessible from the current directory from which you
entered dBASE III. Your editor must be able to find its overlay
files when called from this directory. If it works from the
operating system prompt where you enter dBASE, it should work in
dGENERATE.

One method is to place a copy of both dGENERATE and your editor
on a separate disk which is placed in drive B and used as your
development disk during the application's implementation.

The other method is to create a new dBASE III System Disk Two.
If enough of the optional files are removed from System Disk Two,
both your editor and dGENERATE can be placed on it in drive A.

There are thirteen sets of parameters that can be changed in the
setup module by selecting number six etup on the main menu.

The "parameters line" is made up of these values and can be saved
in the system database file. Part of the parameters line is
stored in each newly created screen-form file to tell dGENERATE
what parameters to use in generating code from each screen-form.

Change parameters in etup before