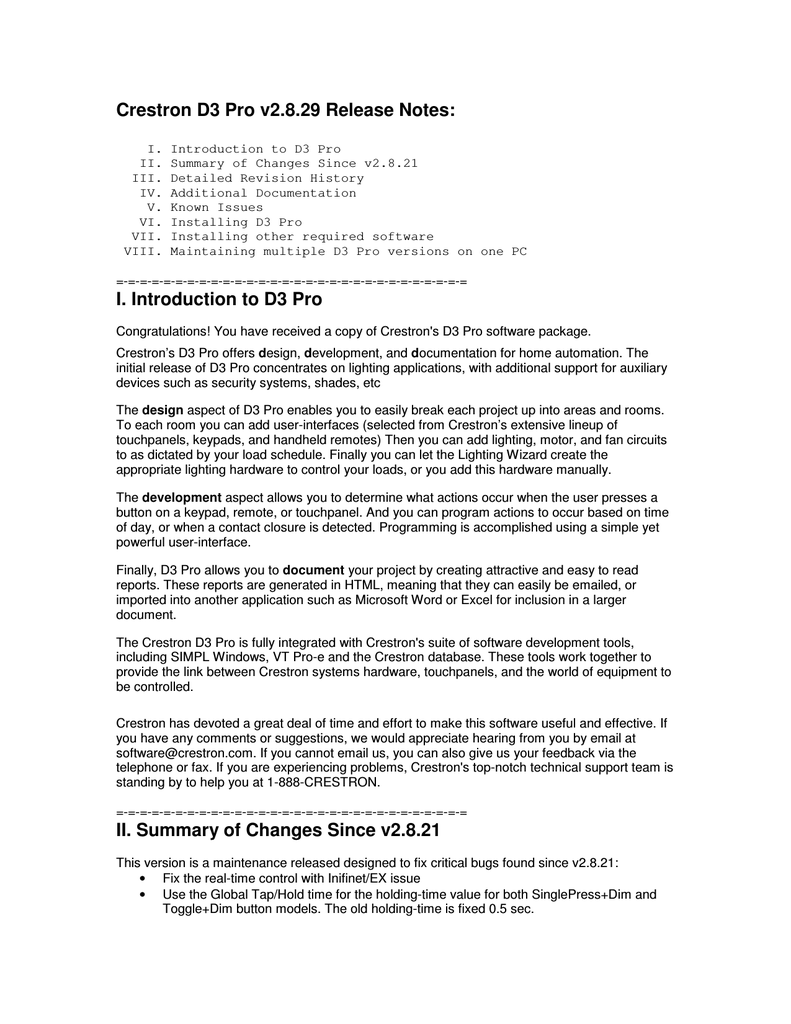 Contents of the 52ADOC.TXT file

To address the minor problems found with the initial release of CA-Clipper 5.2
Computer Associates has produced patch files to update version 5.2 to version
5.2a. Should others be found, CA will make them available to you via the
CLIPPER forum on CompuServe.

52AUS.EXE A self exploding .ZIP file that may be downloaded from the
CLIPPER forum (library 0) on CompuServe. (GO CLIPPER).

PATCH.EXE Updating engine required for use with 52ABIN.RTP and
52ALIB.RTP. This file is also in Library 0 of the CLIPPER
CompuServe forum.

o Make sure that you have placed PATCH.EXE in a directory
which is on your DOS path.

o Take CT2PATCH.OBJ and move it to your CA-Clipper 5.2 OBJ directory.

o Move to your BIN directory, type PATCH 52ABIN and watch the
patch program update the appropriate files. A summary will
be displayed on your screen.
EXAMPLE:
C:\DWNLD> CD ..\CLIPPER5\BIN
C:\CLIPPER5\BIN> PATCH 52ABIN

o Move to your LIB directory, type PATCH 52ALIB and watch the
patch program update the appropriate files. A summary will
be displayed on your screen.
EXAMPLE:
C:\CLIPPER5\LIB> PATCH 52ALIB

NOTE: The process of updating your BIN and LIB files will create a
sub-directory called \BACKUP appearing off both your BIN
and LIB sub-directories (C:\CLIPPER5\BIN\BACKUP and
C:\CLIPPER5\LIB\BACKUP). These new directories will contain
the original version of the patched files. You may delete
these files and directories but, if space is available, it
is recommend that you retain them for future use.


WHAT EXACTLY HAS BEEN CHANGED? - CHECKING THAT THE UPDATE PROCESS WORKED.

NOTE: If you use PLL files you need to rebuild them!
You may also wish to rebuild DBU and the other utilities.
EXAMPLE:
C:\CLIPPER5\PLL> RTLINK @BASE52.LNK


PROBLEMS ADDRESSED BY CA-Clipper 5.2a

o C3049 - String Space exhausted. - Change to CLIPPER.EXE
The compiler has been changed to increase the available string
space. Developers whose applications compiled with this error in
previous versions of Clipper should no longer receive this error
message.

o Debugger Break Point Handling. - Change to CLD.EXE & CLD.LIB
The debugger has been changed to improve Break Point handling.
Developers who noticed difficulty in setting break points or noticed
that break points were lost upon application restart will no
longer have problems.

o Memoedit() double spacing problem. - Change to EXTEND.LIB
The Memoedit() function has been changed to alleviate a double
spacing effect which sometimes occurred. The only developers who
noticed this problem had memo field data which had a trailing space
at the wrap point. While this problem was uncommon it could be
very disconcerting in applications where the format of memo field
data is important.

o OrdSetFocus() tag in lowercase. - Change to DBFNTX.LIB
The OrdSetFocus() function will now accept parameters in any case.
Developers who changed their applications to use order names rather
than order numbers noticed that unless the name was in upper case
the order established would be natural (no) order. This problem was
unique to the DBFNTX driver.

o Tools-II with Clipper 5.2x - CT2PATCH.OBJ
Developers using Tools-II noticed unresolved symbols at link time.
This file will resolve these problems and should be included
as an object on the link line.

Note: CT2PATCH.OBJ is only intended for use with Tools-II, those not
using Tools-II should not include this file in their applications.

o _GET_() - Changed in 5.2 and may effect 3rd Party products.
If you have noticed that sometimes GETs don't appear then your
application is probably making a call to _GET_(). The call to
this internal function may be invoked from a 3rd party product.

The CA-Clipper internal function _GET_() has changed from version
5.01 to 5.2x. In 5.2x _GET_() no longer displays the GET. The GET
is now only displayed after a call to the get_object:Display()
method. Developers or 3rd parties who depended on the old behavior
will either have to re-write the offending code, recompile, or ask
the 3rd party vendor to supply a 5.2x compatible version of the
library.

o Avoid calls to Internal Functions.
As a reminder. Developers should not rely on the behavior of
internal functions, (those that start with one or more "_").
Calling internal functions is strongly discouraged by Computer
Associates as there is no guarantee the behavior of these
internals will remain consistant between versions.