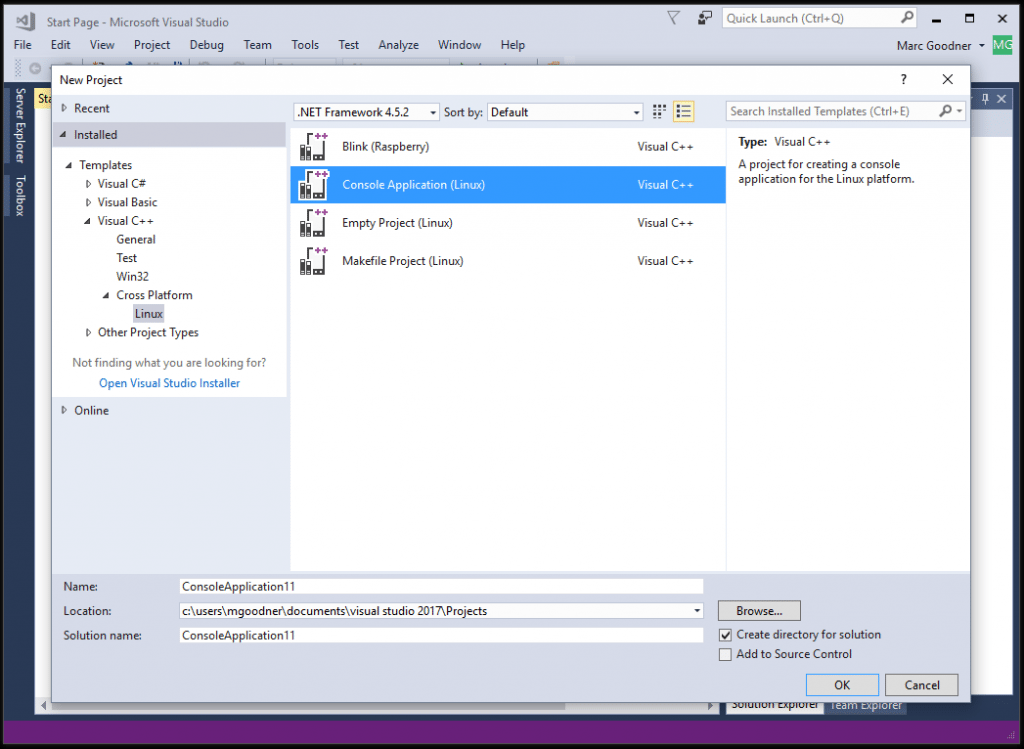 Contents of the VC20.WRI file

April 13March 31, 1994
When will Visual C++ 2.0 be available, and what will the price be?
Visual C++ 2.0 will be available summer 1994. We have not made the pricing available, but our goal is to keep it competitive with the current Visual C++ pricing.
Whats new in Visual C++ 2.0?
Visual C++ 2.0 is designed to help move developers quickly to Win32 OLE 2.0 which is the basis of the next generation of Microsoft Windows operating systems, code names Daytona, Chicago and Cairo. Visual C++ contains numerous enhancements including the Microsoft Foundation Classes 3.0, a new more tightly integrated development environment, a faster and better optimizing 32-bit compiler with support for templates and exceptions, and a new incremental linker.
Whats in the Microsoft Foundation Classes 3.0?
The Microsoft Foundation Class Library (MFC) 3.0 supports both the Win32 application programming interface, OLE 2.0 and the ODBC database technology which are key components of upcoming operating systems from Microsoft. MFC 3.0, to be released along with Visual C++ 2.0, is a framework designed for writing C++ applications for Windows. MFC 3.0 is the 32-bit version of MFC 2.5, recently introduced with Visual C++ 1.5. MFC is central to simplifying OLE 2.0 development because it provides new classes that allow developers to quickly create OLE 2.0 applications with full visual editing and OLE automation capabilities. MFC 3.0 also includes database classes that facilitate building C++ applications through ODBC (open database connectivity)..


Information in this document represents the current view of Microsoft Corporation on the issue discussed as of the date of publication. Because Microsoft must respond to changing market conditions, it should not be interpreted to be a commitment on the part of Microsoft and Microsoft cannot guarantee the accuracy of any information presented after the date of publication. This document is for informational purposes only. MICROSOFT MAKES NO WARRANTIES, EXPRESS OR IMPLIED IN THIS DOCUMENT.

1994 Microsoft Corporation. All rights reserved. Printed in the United States of America.

Microsoft, Windows, Windows NT, Win32, Win32s, ODBC, and Visual C++ are either registered trademarks or trademarks of Microsoft Corporation in the United States of America and other countries.
wrnjgc_c[W&SO'K @'w!s
[email protected]<_f[WSO"K"wsokgQc_u[W:SOKw
sfokgc_#[\\YYYYc&'!!7k4