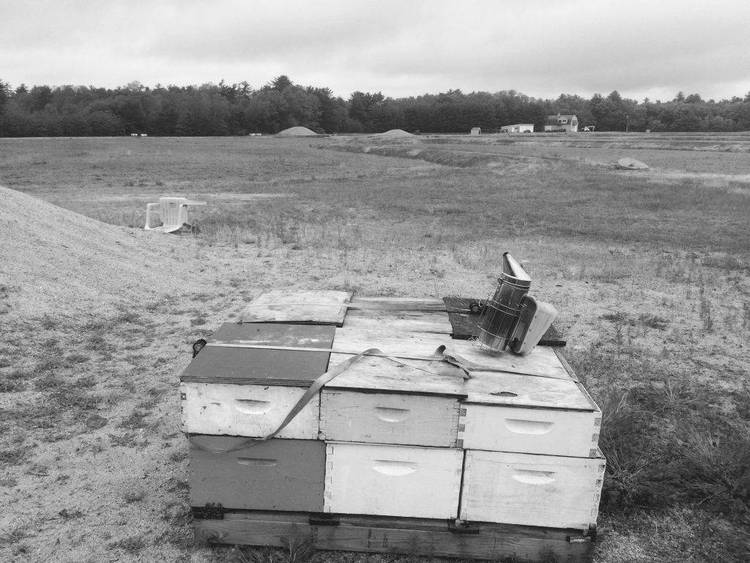 Contents of the PARSE.DOC file

There is a feature that is desired, but does not exist in any
of the borland C or C++ compilers. Yet it does exist in their
Pascal compilers. It's called "smart linking". If you have a
.c file that compiles down to one .OBJ file which has a hundred
functions in it and you want only one, you still link in the
WHOLE thing! AND, you link in all of the stuff that all of
those other functions need to do their thing. A .EXE file that
could be 5k with smart linking ends up being 500k! One
solution is to break up your source files so that every tiny
little function has it's own file. The problem with that is
that it is then harder to understand, add to or change such
files.

This program will open a .c source file and write out many .c
source files. It will then use the .PRJ file to call BCC to
compile all the little .c files. Next, it takes the orginal
big .OBJ out of the .LIB file and puts all of the tiny .OBJ
files in. Then it deletes all of the little .c and .obj files.

To make this program work as is, you must be using the IDE with
"C++ always" toggled on. Your file names should always end in
.c whether you are using C++ or not. Your .PRJ must be the
same name as your .LIB (so your project calls the librarian
instead of the linker when done). You must copy PARSE.BAT and
PARSER.EXE into a subdirectory that is in your path.

You also need to tell the parser where to parse. In your .c
file, put "//.parse" on a line by itself (on the very left
edge) where ever you want your source to be parsed. The first
parse will be for all header information that will be copied to
all of the little .c files. Your new .c file might look like
this: