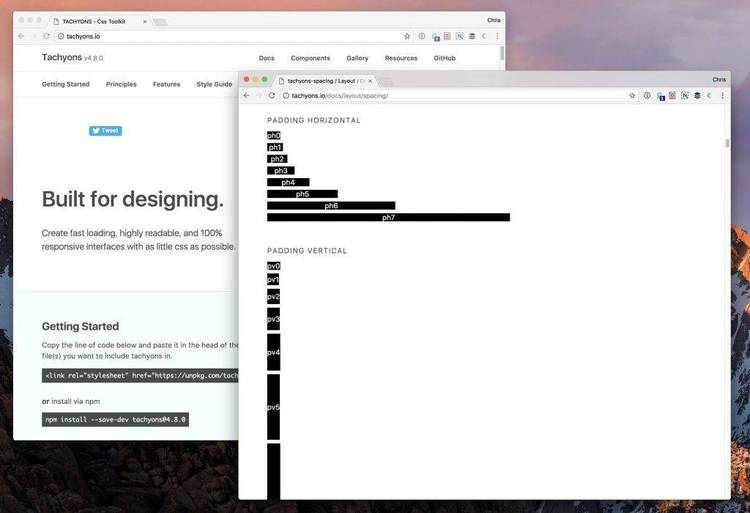 Welcome to Omega C++ Windowing Class Library. First off let me say
that this library and full source code are free to the public. Try
running some of the demo executables to see what kinds of things can be
accomplished with OMEGA. Then read on.

To compile the sample programs and the source code, you will need
to have Borland C++ 2.0 or better. A mouse would also be helpful in
order to play with the demos.

Some time ago, when I was learning C++, I decided that I needed to
have some sort of windowing library and other useful screen tools in
order to write the kinds of software that I wanted to be writing. Turbo
C++ 1.0, the version I first bought, didn't come with Turbo Vision or
any other "application framework" so I set off to write my own toolkit
that would display text and windows quickly.

My first few attempts were done in standard Turbo C. But then I
became curious about C++ and began writing OMEGA. Well, the early
versions were very crude, and I had only been fooling around during my
free time, so I wasn't too serious about getting anywhere fast.

When I was hired by a friend of mine who needed a programmer for
his new computer consulting business, I decided to show him my toolkit.
He liked it very much, so I basically scrapped all the old source code
and began anew, making the toolkit you now have. This was some time
ago, and I have since quit my job and moved back home where I use an old
Tandy 1000 SX computer. I can no longer use Borland C++ on my Tandy,
and the current source code won't compile under Turbo C++ 1.0.

After digging up this source code and reading through it, I
realized how bad it was. But I'm in no position to do any rewriting,
and when I get a new machine and Borland C++ 3.0, I don't think I'll
bother rewriting OMEGA. I will probably use Turbo Vision for my work.
Anyway, this leads me to my point.

I decided to rummage through all the source code and sample
programs I wrote to test the various features and put together a package
to be submitted to the public domain for anyone's use. Yes, that's
rigtht. I ask no fee or anything like that. In fact I encourage anyone
who wants to wade through the code to rewrite it and make it better.

I already know how to rewrite OMEGA and make it a tightly coupled
group of objects which can be extended and enhanced like Turbo Vision.
But I just don't have the energy to do so. In any case, enjoy and play
with this package and do with it whatever you please.

I've included some executable demonstrations, but I fear I lost
some of the source code and was able to put only some of it together
from memory. I have a few applications I had begun, namely BookBase and
PC Office, both of which are in EXE form in this archive, and neither of
them finished.

The following is a list of files and a description of each:

If you wish to contact me, in case I do decide to rewrite OMEGA, or
in case you'd like to talk about this version of OMEGA, you'll be able
to reach me at the following address: