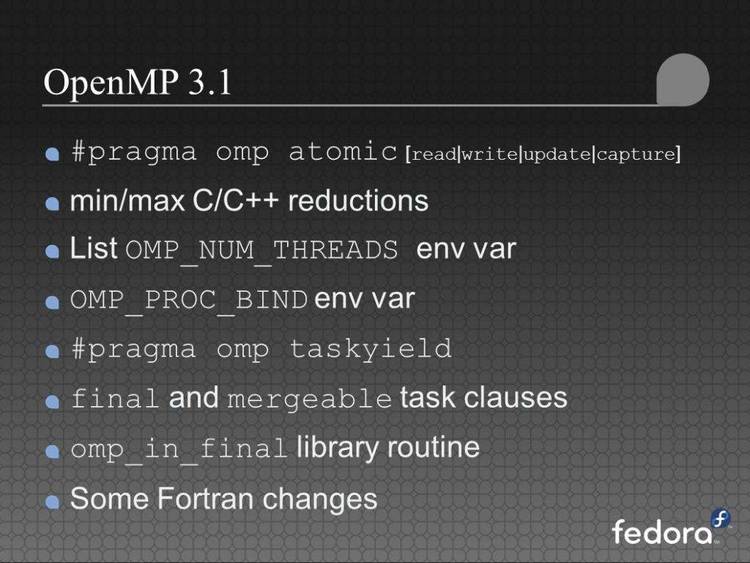 Contents of the NEWTK200.DOC file

Table Of Contents
TOC \fIntroduction1
How NewTrack can ease development3
Multiple or Invalid Deletions3
Pointer Overruns and Underruns4
Unfreed Memory4
Uninitialised Data5
Using Deleted Memory6
Out of Memory6
How to Use NewTrack7
Adding NewTrack to the build7
Starting and Stopping NewTrack7
Temporarily Stopping NewTrack8
Dialogue Box9
Debugging with NewTrack9
Pitfalls and Programming Considerations10
Malloc()10
Automatics10
Porting to other Environments and Compilers11
Memory Model11
Versions of operator new()11
Getting the callers address11
Inline assembler12
Shared libraries/DLLs12
User I/O13
Comments, and where to find us14
Copyright, Use & Copying16

The best place for this at the start and end of main() respectively. All calls to new and delete will be passed through NewTrack if you have NewTrack linked in; however, NewTrack does not run (ie no validation is performed, and no extra memory is allocated), except after calling NT_Initialise() and before calling NT_Terminate(). If NewTrack is not running, new and delete will have the same effect as the default.
In order to detect memory overruns and underruns, NewTrack will allocate a larger amount of memory than asked for, fill in the known values, and return the pointer returned by malloc() + the size of the header. This means that because NewTrack has added extra bytes to the pointer, the pointer returned by new cannot be directly returned to free() either by you or by delete, because it is no longer pointing to the start of a memory block. Therefore, a pointer allocated before NT_Terminate() cannot be freed by either a call to free() or by calling delete after the call to NT_Terminate(). Remember that this includes memory deallocated by a global constructor.
Any memory new'ed while NewTrack is running must also be delete'ed while NewTrack is running, and vice versa. Remember that this includes automatic variables which are implicitly new'ed and delete'ed by the compiler, and memory freed by a global destructor; the compiler will new automatics where you declare them, but delete them after the last statement in the block, so you should not declare automatics in the same block as the NT_Initialise()/NT_Terminate() pair. If necessary simply declare a block around the code between the functions.
Temporarily Stopping NewTracktc "Temporarily Stopping NewTrack" \l2
Sometimes new's and delete's are not wanted to be passed to NewTrack; this is true of anything which is to be allocated and freed when NewTrack is and is not running. NewTrack includes macros which can temporarily disable NewTrack for the current module. As described above, anything allocated when NewTrack is running must also be freed when NewTrack is running, and vice-versa. This is also true of temporarily stopping NewTrack, because the calls to new and delete are passed on directly to malloc() and free().
There are four macros, defined in NEWTRACK.HPP:
NEWTRACK_ON()
NEWTRACK_OFF()
NEWTRACK_PUSH()
NEWTRACK_POP()

NEWTRACK_ON() and NEWTRACK_OFF() absolutely disable NewTrack. NEWTRACK_PUSH() and NEWTRACK_POP() save and restore the state in a temporary variable. The NEWTRACK_PUSH() macro declares a variable in the code where it is called, and must therefore be called from either the same block as NEWTRACK_POP() or at a higher level; both must be called within the same function.
Dialogue Boxtc "Dialogue Box" \l2
In order to report errors detected and to determine the next course of action, NewTrack uses the MessageBox() function to throw up a system-modal dialogue box with a short description of the error. The box has two buttons - OK and Cancel. OK will allow the error to be ignored (whilst preventing any destructive action, such as invalid pointer deletion), and Cancel will cause the program to abort.
Debugging with NewTracktc "Debugging with NewTrack" \l2
As described in the previous section, when NewTrack discovers an error it displays a dialogue box. If the user presses OK, NewTrack then calls INT 3, the standard method of communicating a breakpoint to a debugger. The programmer can then trace back through the stack to the particular call to delete that failed, and find out why.
When NT_Terminate() is called, it will also call INT 3 after it has generated the list of unfreed allocations. After the debugger has broken in for the first time, you should "Run" or "Go" (not a step or trace) to reach the second INT 3. The list is pointed to in the NewTrack code by a local variable called blist, each of whose members is a pointer to a structure identifying the memory allocated. Each structure contains a far void pointer called caller, which identifies the address of the call to new that allocated the pointer. By using the debugger to set a break point at that address(es) and restarting, you can see where the memory was allocated from the next time the program breaks. The structure also contains a pointer to the real address of the allocation (ie the pointer returned by malloc(), which will contain a 12-byte header), and size, etc.
Pitfalls and Programming Considerationstc "Pitfalls and Programming Considerations"
Malloc()tc "Malloc()" \l2
NewTrack only recognises allocations passed though it's new function as valid for its delete function, so always make sure that allocations are deallocated with the corresponding function for the allocation. Functions such as malloc(), calloc(), realloc(), etc, may only be used with free(); calling delete will result in an "Invalid Pointer Deletion" error message. Note also that strdup() uses malloc(), not new.
Automaticstc "Automatics" \l2
Automatic variables are implicitly new'ed by the compiler where they are declared, and delete'ed after the last statement in the block, so take care not to declare automatic variables in between the calls to NT_Initialise() and NT_Terminate() in the same block as the calls.
Porting to other Environments and Compilerstc "Porting to other Environments and Compilers"
There are several areas which could cause a problems when porting NewTrack, but these are pretty much off the top of my head, so apologies for any mistakes.
Memory Modeltc "Memory Model" \l2
NewTrack has only ever been used in Borland C++ v3.0 and v3.1 in Large memory model, under protected mode Windows 3.1. The current BC++ version is v3.1, but the only difference to BC++ v3.0 is an additional version of new.
NewTrack should port easily to other memory models, with judicial additions of the far keyword for pointers in small models.
Versions of operator new()tc "Versions of operator new()" \l2
Firstly, starting with Borland C++ v3.1, there are two versions of new - one for small (0 to 64Kb) allocations, and one for huge (64Kb to 4Gb) allocations. It doesn't matter to NewTrack which is used; it handles 0 to 4Gb (theoretically - when I have 4Gb in my PC I'll try it!) If your compiler only has one version, just exclude the other with conditional compilation.
Getting the callers addresstc "Getting the callers address" \l2
Secondly, the caller's address is obtained by getting the 4-byte address from the stack as BP- 2 -