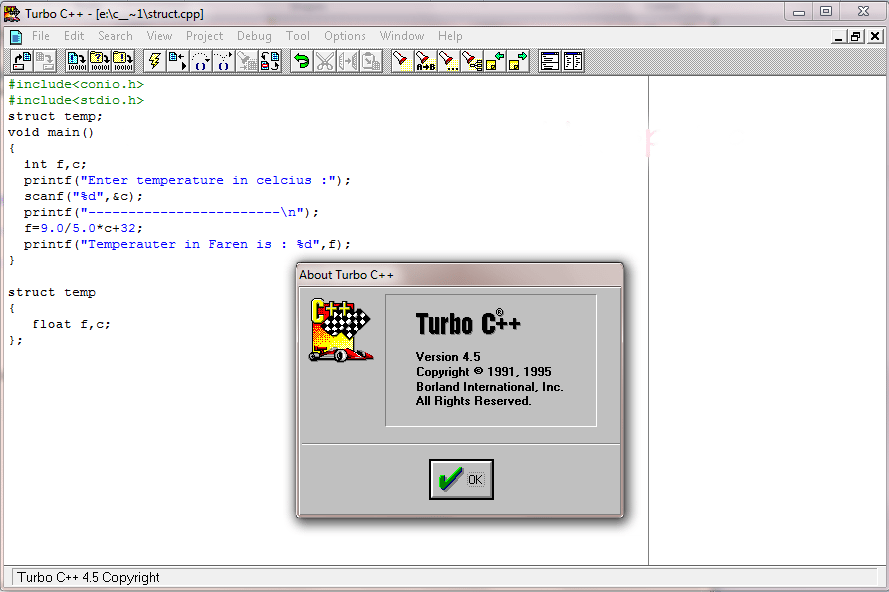 There is a problem in the TComboBox::Transfer function in the
ObjectWindows Library (OWL) for Borland C++ and Application Frameworks
Version 3.1 which is solved with the accompanying patch.

Under certain circumstances, a pointer (the comboboxdata->Selection
pointer) can be deleted twice, and not enough space is then allocated
for the selection when it is retrieved (we do not allocate
space for a null terminator). This causes memory corruption
which can crop up at various times.

Included in this patch is a new version of the OWL source code file
COMBOBOX.CPP. The only changes are in the TCombobox::Transfer function.

The source has been compiled for the various memory models already.
These are the files:

They are compiled versions of the new .CPP file for the small model,
medium model and large model. One could replace the current modules
in the lib with them by first changing into the OWL\LIB directory and
using the TLIB utility. For example,

The DLL will have to be rebuilt with the new combobox.cpp source file.
This is done using the makefile in the OWL\SOURCE directory.

If one first replaces the combobox.cpp file in the OWL source directory
with the new COMBOBOX.CPP file in this patch .ZIP file, and then performs a:

It should properly rebuild the OWL DLL.