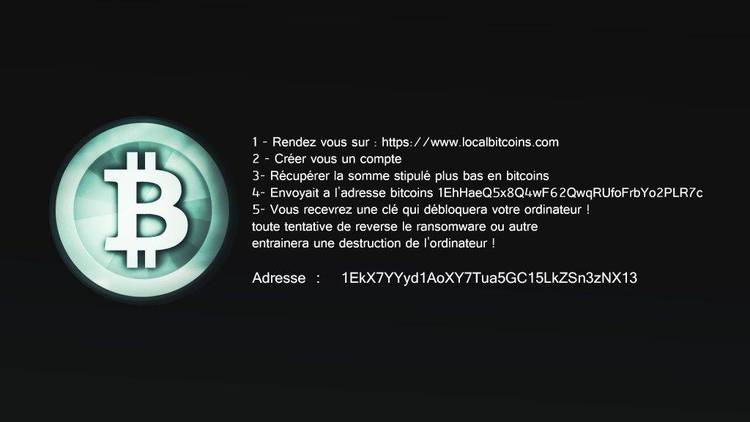 The matrix handshake used by Opus-Cbcs

The protocol, documentation, and sample routines are by Wynn Wagner III.

They are released to the public domain for any use whatsoever as long as
you don't modify any transmitted structure.

If you choose to use the method or the sample routines, you do so entirely
at your own risk. It is possible that the routines will cause physical
damage to your equipment, an invasion of fire ants, the plague, or an
extended visit from in-laws. If any of that stuff (or anything else)
happens, you accept the consequences totally.

The state charts in this document were done by Vince Perriello (141/491).

The ZModem protocol was designed by Chuck Forsberg. The Sealink protocol
is copyrighted by System Enhancment Associates.

YOOHOO and YOOHOO/2U2 are the initial handshakes for the WaZOO protocol.
They are designed to let two system establish a common ground for a
session while making sure that non-WaZOO software doesn't get upset by
material it can't understand.

Most of the time, the systems will be negotiating an e-mail session, but
that isn't any kind of restriction. The mechanism could also be used to
establish some kind of high-speed user interface session. YOOHOO is
nothing more than a session-level negotiation. It does not suggest the
kind of session being negotiated, and there is space in the initial
packet for expansion into as-yet-unthought-of kinds of sessions.

The YOOHOO procedure begins as a single byte (0xF1). If the system on
the other end doesn't reply to that byte, no further YOOHOO or WaZOO
transmissions are attempted. To a non-WaZOO netmail system, the YOOHOO
byte will simply seem like a byte of debris.

The calling system initiates the YOOHOO by sending the attention character.
If the receiving system seems interested, the calling system sends a 128
byte packet containing such information as system and sysop names as well
as a "capability mask." A 16-bit CRC protects the integrity of the
128-byte packet.

In response, the receiving system prepares a 128 byte packet to send back.
This is the YOOHOO/2U2 procedure.

The features of YOOHOO and YOOHOO/2U2 include

* non-interference with systems that don't understand the
handshake

A calling system simply uses a routine like `sendYOOHOO()' instead of its
normal TSYNC sending method. This sample routine will take care of both
the TSYNC and the YOOHOO handshakes.

A receiving system can call a routine like `getYOOHOO()' if it detects
the YOOHOO character.

Currently there are two matrix methods in use:

DietIfna ... similar to the method described by the FidoNet