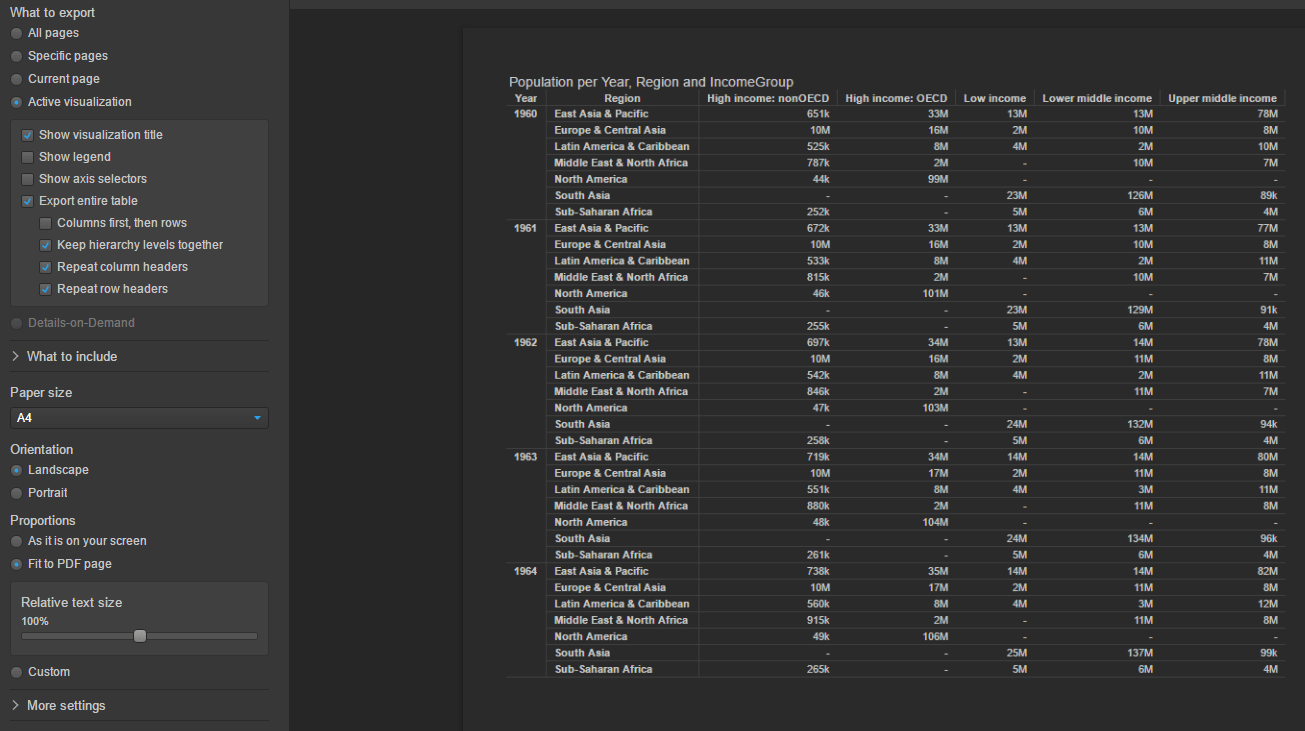 A few weeks ago, I posted an article to alt.bbs outlining some of the
problems I've had in getting my SYSOP copy of DSZ, Omen Technologies'
Zmodem/Ymodem-g protocol driver. At that time, I asked for emailed
replies, and said I'd summarize. Here's the summary, as promised, and
I'm sending a cc to Chuck Forsberg himself. Thanks to all who helped.

>My sysop registration took almost 4 months to come through.

> Chuck's package is basically useless unless "registered", since
>registration is the only way to legally enable most of the useful
>features of the program. Registration costs the normal user $20.00.
>I got so sick of waiting, and of being forced to adhere to the
>registration requirements (software cop, etc.) that when I finally got my
>number, I didn't bother to intall it. My BBS (WWIV 4.10) has been using
>DSZ, unregistered, for 2 years without a hitch.

>Stick it to him. I have been offended by forsberg's attitude for years.
>He thinks the world revolves around him and that all users are guilty of
>stealing his software. His manuals and licensing documents are shining
>examples of poor customer relations, at best. Somebody outght to write
>a better `dsz' and put him out of business.