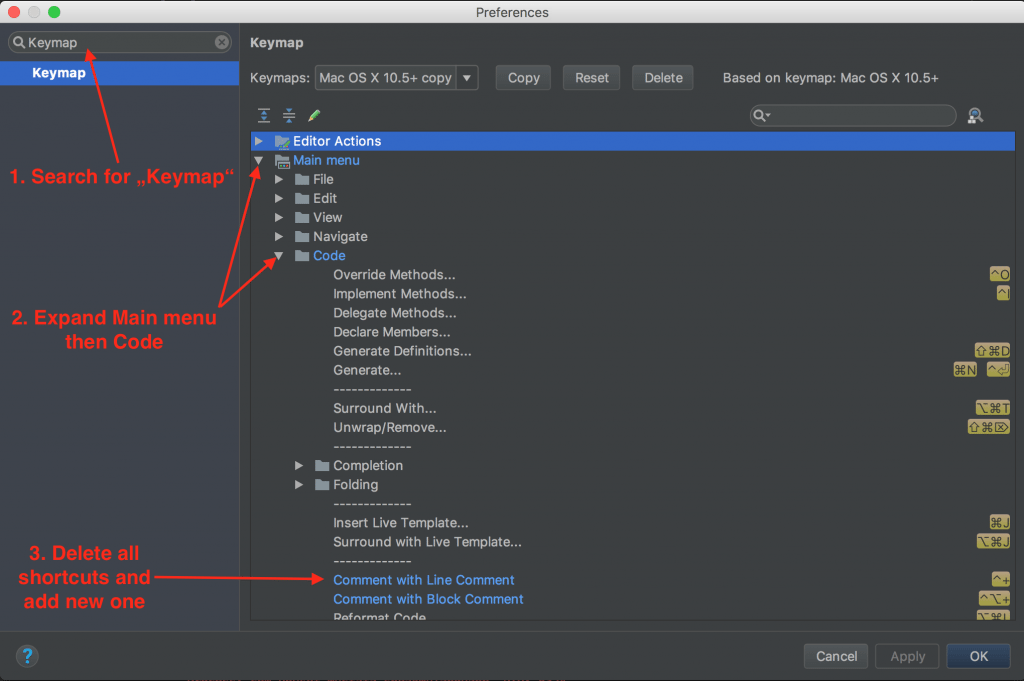 Contents of the ZBIT.DOC file

ZBIT consists of two script files and added keyboard definitions for the
Bitcom communications package. These facilities enable a much simpler
use of DSZ from within Bitcom. For uploading, they provide a pop-up
window right in your on-line session, from which you can specify a file
to upload using DSZ. Then, DSZ is invoked automatically for you. You
are then returned right back into your on-line session. For
downloading, a single keystroke executes auto-downloading. The files
within ZBIT.ZIP consist of the following:

ZDIR has nothing to do with using DSZ. It simply provides a quick,
prompted way of obtaining a directory of your choosing. ZDIR and
ZUPLOAD operate similarly, so you can use ZDIR to get familiar with the
operation of ZUPLOAD before actually having to do an upload. You can
practice using ZDIR from Bitcom's "Invoke SCRIPT File" main menu
selection.

Before you can use the functions provided by ZBIT, you must add the
definitions found in ZANSI.EMU to the ANSI.EMU file provided by Bitcom.
This assumes that you'll be using ZBIT during ANSI emulation, which most
BBS's use. If not, add these definitions to whatever emulation you do
use. ZBIT itself doesn't rely on ANSI emulation; all windows are done
in character mode.

Bitcom allows you to redefine a great many keys during terminal
emulation. These include all the keys on the numeric keypad, Ctl- and
Alt- versions of the alphabet, and normal, Sft-, Ctl- and Alt-
versions of F1 through F10, among others. I selected the following key
assignments, but you may choose others to suit your liking:

Include the key definitions found in ZANSI.EMU in the INITIAL section of
ANSI.EMU. I put them right before the END statement to this section,
and they work fine.

Note that none of these functions work until you are actually on-line to
a BBS. Bitcom doesn't read the EMU file until it detects a connect.

IMPORTANT NOTE: The DSZ commands included in the ZANSI.EMU file contain
both a port number and modem speed. These are set to my configuration,
which is PORT 3 and SPEED 2400. If your set-up is not like mine, then
you must change these lines to reflect your configuration.

ZCOMMAND simply shells out to the DOS prompt when invoked (default
Home). This is a true shell. That means, unlike Bitcom's, you get the
full DOS path for a prompt. It also means you must specifically EXIT to
get back into Bitcom. You cannot just hit the Enter key on an empty
line, as you do when using the Bitcom "Issue DOS Command" main menu
selection.

At any point while you are on-line, just hit the ZDIR key (default End),
and a window will pop up asking what directory you would like to see.
You can cancel your request by just hitting the Enter key without typing
anything (or after backspacing over what you did type). Because ZDIR
just uses Bitcom's DOS() function to shell out to DOS, you can use any
wildcards (or .., ..\, etc) that you can use at the DOS prompt. If you
enter anything, ZDIR will shell out of Bitcom to perform your requested
directory listing. Note that ZDIR doesn't attempt to do any
verification that you entered an existing directory or file name. If
you mistype, ZDIR will still shell out and attempt to do a directory
command. You'll just get the customary "file not found" message from
DOS.

ZDIR pauses at the end of the directory listing. After you hit a key,
ZDIR goes back into your on-line session, and places the cursor back
where it was when you invoked ZDIR. The next keystroke you hit will be
sent to the BBS - no need to hit Escape or Enter.

ZUPLOAD implements only the basic upload function of DSZ. To be more
specific, ZUPLOAD provides for uploading of only a single file. I've
not found this to be a limitation, since most BBS's ask what file you
intend to upload, in order to verify that it doesn't already exist. So
you only do one file at a time anyway.

Before invoking ZUPLOAD, you must tell the destination that you intend
to upload a file using Zmodem protocol. Once the destination indicates
it is ready to receive, then invoke ZUPLOAD using PgUp (or the
alternative key you assigned.)

Your interaction with ZUPLOAD is much like that with ZDIR. Two major
differences exist. First, ZUPLOAD __will__ check to see if the file you
requested exists. If not, you'll get an error message, and you'll be
back at ZUPLOAD's prompt for a filename. The old filename will still be
there - just type over it. You __must__ retype the whole name - Bitcom
will interpret only those letters you type before hitting the Enter key.
This is Bitcom working, not ZUPLOAD. On the same token, you need not
bother spacing out over leftover letters. I considered erasing the
previous file name, but then thought it might provide a visual cue. If
it's more bother than benefit, let me know and I'll change it. You can
cancel out of ZUPLOAD by hitting Enter on an empty line; remember,
Bitcom (and thus ZUPLOAD) do not "see" the filename from the previous
attempt. If you cancel, ZUPLOAD ends itself, but only itself. It is
your responsibility to indicate to the connected BBS that you have
changed your mind.

Secondly, ZUPLOAD obviously is used to do an upload, and not a
directory. After you've entered an existing file name, ZUPLOAD
will shell out to DOS and automatically invoke DSZ to begin uploading
the file you specified. Like ZDIR, ZUPLOAD will return you back into
your on-line session when DSZ finishes.

ZDOWNLOAD is much simpler. It utilizes the auto-download feature of the
Zmodem protocol. Simply tell the host BBS to start downloading, then
hit the ZDOWNLOAD key (default PgDn). Because auto-download receives
the file name from the sending computer, you don't need to indicate a
file name to your computer. Therefore, no window is needed nor
provided. ZDOWNLOAD will shell out to DOS and invoke DSZ. When
finished, you'll be right back in your on-line session.