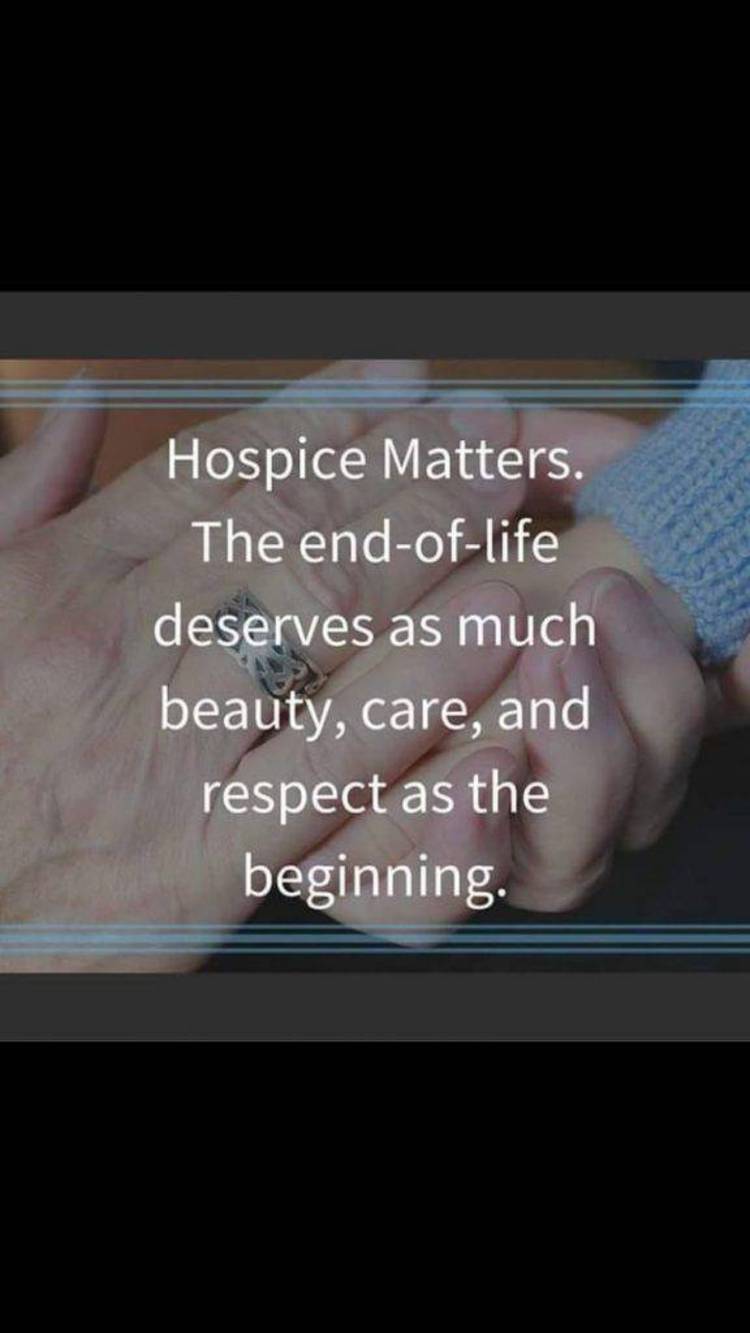 Contents of the SNIPPER.DOC file


Purpose: Copies any portion of a text screen to a printer or file, or
inserts it as keyboard input into an applications program.

Remarks: SNIPPER is a memory resident program that is normally loaded
as part of your AUTOEXEC.BAT file. The rows,columns parameter is required
for EGA displays with more than the normal 25 rows and 80 columns. The
default "hot key" is Alt-W; Esc returns you to your application.

When SNIPPER is popped up, it creates its own cursor, which is moved
by the normal arrow keys. To create the window of interest, press Enter to
anchor the upper-left corner. The cursor keys then open and size the window,
which appears in reverse video. It is not necessary to press Enter again to
anchor the lower right corner. Doing so, indeed, will pop up a help menu
showing the options described below.

When the desired area is shown, pressing P dumps its contents to your
printer, adding carriage return/line feed characters at the end of each line.
SNIPPER then automatically terminates. Pressing F with the window open
prompts for a filename, which may include drive and path. If no filename is
entered, SCREEN.CUT is used as a default. Pressing Enter writes the marked
screen contents to the file. SNIPPER then terminates, but remembers the
filename. Successive saves to the same filename are appended to and do not
overwrite that file.

Pressing S while a portion of the screen is marked saves the window
contents to an internal buffer. Another applications program can then be
called up, and its cursor positioned at the point where the saved window
contents should be inserted. Alt-W then activates SNIPPER, and G gets its
stored contents and dumps them into the keyboard buffer as if they had been
typed in by hand. Note that G must be the first SNIPPER command used in this
case (any other erases its internal, stored buffer). Note, too, that G can
be used without S to reenter marked material (e.g. a complex DOS command
sequence) on the same screen page.

Note:
The default hot key can be changed using DEBUG by substituting the Scan code
and Shift mask values listed in the article. The address of the Scan code
byte is :017F, and that of the Shift mask is :018F. Note that these patch
areas are DIFFERENT than the ones published in the original magazine
article.