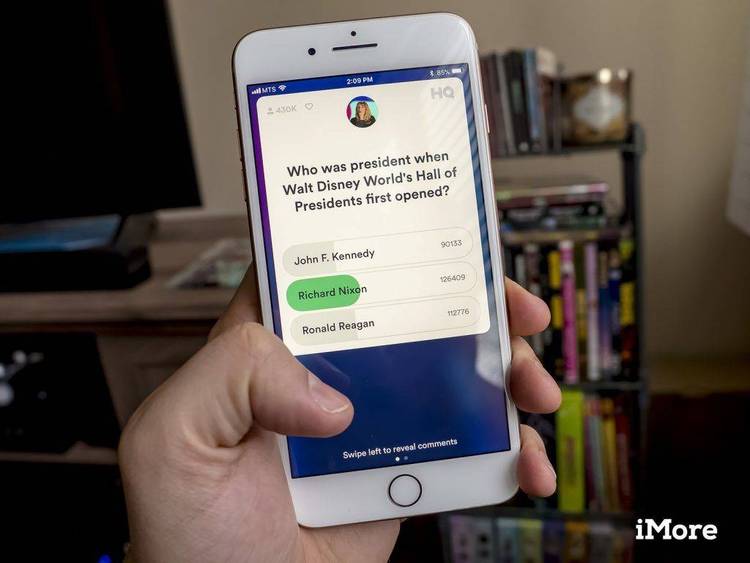 Contents of the WATCHDOG.DOC file

To monitor the carrier status on the desginated serial port, and re-boot the
machine if carrier is dropped. This reset WILL include the power-on
self-test.

Designed specifically for use with Bulletin Board systems allowing remote
users to exit to DOS, but not capable of monitoring the carrier.

Prevents the unwanted situation of a caller dropping to DOS and accidentally
(or not!) disconnecting, leaving the system 'hung' until a manual re-boot can
be executed.

For correct usage, the following must be true:

1) Your AUTOEXEC.BAT file must be set to start your Bulletin Board
2) WATCHDOG MUST be activated and deactivated as instructed below

If your batch file to change the serial port into the console is RCTTY.BAT,
and it returns control to RBBS.BAT when it has finished, it MUST be set as
follows:

WATCHDOG ON
.
.
. Whatever commands you have
.
.
WATCHDOG OFF
RBBS

The first line installs and activates watchdog, and the second-from-bottom
line deactivates watchdog. WATCHDOG MUST BE TURNED OFF OR IT WILL RESET THE
SYSTEM WHEN THE CALLER HANGS UP, EVEN IF HE HAS RETURNED TO THE BULLETIN
BOARD!

WATCHDOG ON
... Activates, will also install if not already resident

WATCHDOG OFF
... Deactivates and remains resident if previously installed,
installs and leaves inactive if not already loaded.

Any utility that uses the clock interrupt will cause Watchdog to malfunction.

Watchdog checks the carrier status with each cycle of the clock, (18.2 times
per second) and if any other clock interrupts are executed AFTER installing
Watchdog, it can no longer make its interrupt!

This program is in the Public Domain, feel free to copy and distribute it.
Please DO NOT distribute any modified versions or alter any credits. Any
suggestions or improvements should be addressed/uploaded to James Reinders on
The Sailboard, Highland, Mi - 313-887-7429 [300/1200, 24 hours]

A special version of WATCHDOG (WATCHDGS.COM) is provided for use by
PC-Slave card users. Because the PC-Slave does not use standard BIOS
locations, the method used by WATCHDOG will not work. WATCHDGS will monitor
COM2: as WATCHDOG does, but it uses INT 19H (BOOT-STRAP) to reboot the
PC-Slave if carrier is lost. Use WATCHDGS on PC-Slaves and other non
standard MS-DOS systems, and WATCHDOG on standard PC's and compatibles.