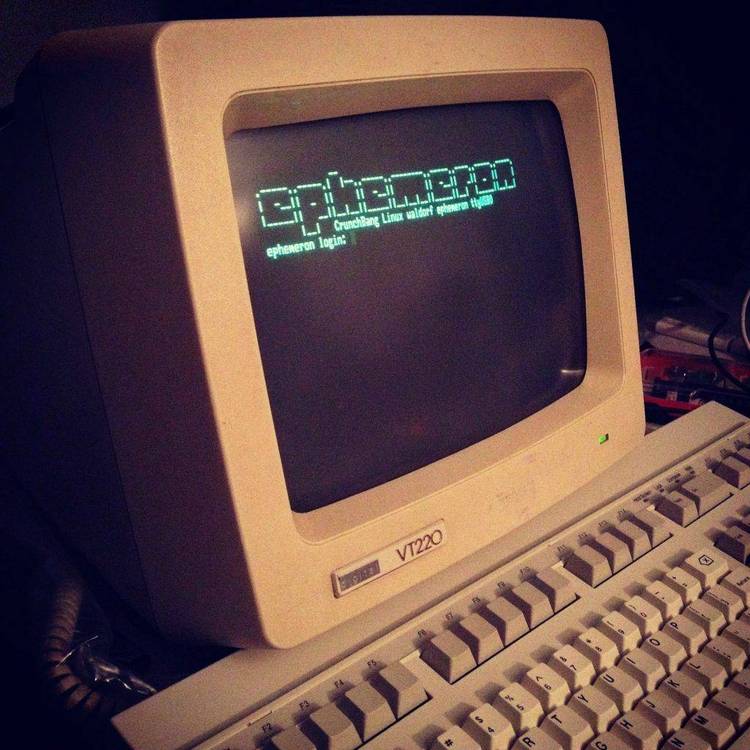 Contents of the QVT.DOC file


QVT is a public-domain program that performs 100% emulation of the
Digital Equipment VT220 data terminal. The version provided here is free, and
it supports full VT220 emulation, and additionally includes a facility for
capturing the incoming data stream and saving it to disk.

NOT included in the present version are facilities for uploading files,
both text and binary, for downloading binary files, for capturing screen images
to disk, and for performing auto-dial and auto-logon operations. The complete
version of QVT - including all of these features - may be purchased from the
author for the price of $30.00. Orders may be directed to the following ad-
dress:


Before running QVT, it is recommended that you select a location on your hard
disk which can serve as a permanent residence for the program. Having done so,
you should create an environment variable as follows: