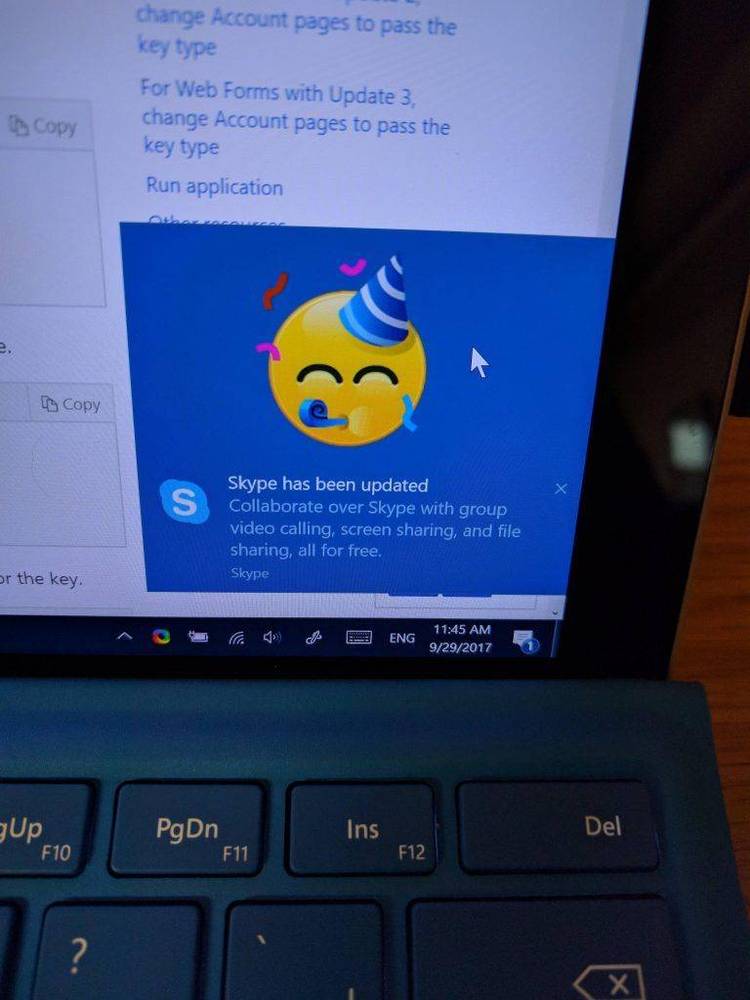 Contents of the VZ.DOC file

VZ is mostly compatible with Omen Technology's DSZ, but looks better and
does a few things (WWIV-status monitoring, Kermit, ZIP commenting or un-
commenting, and virus scanning [with MacAfee's SCAN.EXE]) that neither DSZ nor
GSZ support.

VZ is meant to provide BBS systems or communications programs without ZModem
or Kermit with those options, and to provide all BBS systems and
communications with a better-looking display during transfers, while using
memory economically. In addition, using VZ when downloading files should
help prevent the spread of viruses; since it's all automatic, you don't
have to worry about putting off your virus-scanning and then later forgetting
to do it at all and thereby letting a virus slip through the cracks.

Right now it is possible to use VZ with the WWIVnet software by renaming it
to DSZ.EXE and making sure you have 120k free RAM for network callouts. In
the future (in the next release of the WWIVnet software) VZ will be directly
supported and will not need to be renamed.

Zip Commenting is enabled with the -a option. If the received file is a valid
ZIP file, and a file called VZ.CMT exists in the current directory, then
this will be used for the ZIP comment. If no such file exists then any ZIP
comment will be automatically stripped.

To use the virus-scanning on received files, SCAN.EXE must be in your path.
In addition, for each archive type you wish to be automatically extracted
and scanned, you will need to have in your path the appropriate archive
extractor. VZ looks for the following:

All other files will be scanned as a single file with no extraction if the
file's extension does not match one of the above. Of course, the -v option
must be used. VZ maintains a file called VZSCAN.LOG that shows the results
of the scanning. If a virus is detected there will be an alarm, and the file
will be deleted.

Visual Zmodem should work on any IBM or IBM compatible computer with a serial
port, including IBM PS/2's, that has at least 256K of memory and a Hercules
or CGA monitor or better. VZ works best on '286-class machines or better that
have at least 512k of expanded memory.

Memory requirements vary somewhat. If you do not enable ZmodemSprint then
VZ requires about 120K of memory. Enabling ZmodemSprint adds another 32k
to the memory requirment. Enabling the virus-scanning boosts the memory
requirement more than anything, because the new PKUNZIP itself requires
185k of memory. Both VZ and PKUNZIP make use of expanded memory (EMS) and
will run better on machines equipped with it.

VZ is not public domain. It is ShareWare. The evaluation period is one month.
If you find that you are using it after one month has gone by then you are
obligated to delete all but the original archive that contained VZ, or
register it. Registration is a measely $10. If your integrity isn't worth
$10...well, most peoples' integrity *is* worth more than that and I hope
you're one of them. Using VZ without registering also does damage to the
ShareWare concept in general, so please don't abuse or in the end everyone
ends up losing. Really, with this low of a price, there's no excuse for
not registering.

VZ may be distributed freely, so long as it is distributed only in its
original archive and so long as this archive is left unmodified. If you
charge a fee for handling costs (disk, whatever), then this fee may be no
more than $5 for a disk containg VZ.

Registrations may be mailed to:

This does *not* get a disk mailed to you. Rather, this will give you access
to the latest registered VZ files when you get an account on The Fellowship.
The phone number for The Fellowship is 314-644-5777. If you wish a disk mailed
to you then include an extra $5 (a total of $15). This includes international
orders. This $5 only gets you *one* mailing, however. Additional upgrades
for registered users may be downloaded or you may send another $5 along with
name and registration number for an additional mailing.

Note that I do *not* intend to have a zillion different releases coming out
with a new one every four days. I will only release new versions that are
*significantly* changed and improved.

The display is easy to understand - there is one window for the current file
being transferred. When sending file(s), if the protocol supports batch
transfers, there is also a batch status window. If you use the -w option
(see below) then there will also be a WWIV status window if CHAIN.TXT is in
the current directory. You may toggle from active window to another window
(making it the "active" window) with the TAB or SHIFT-TAB keys. Windows may
be moved around with the cursor keys (although no window may be moved off
the screen). Windows may be tiled and may overlap. For performance reasons
(it takes time to do some of the windowing), it is best to leave the File
Status window the active window, but you can play around.

Running VZ.EXE from a DOS prompt with no parameters shows a simple summary of
available options. These are detailed as follows: